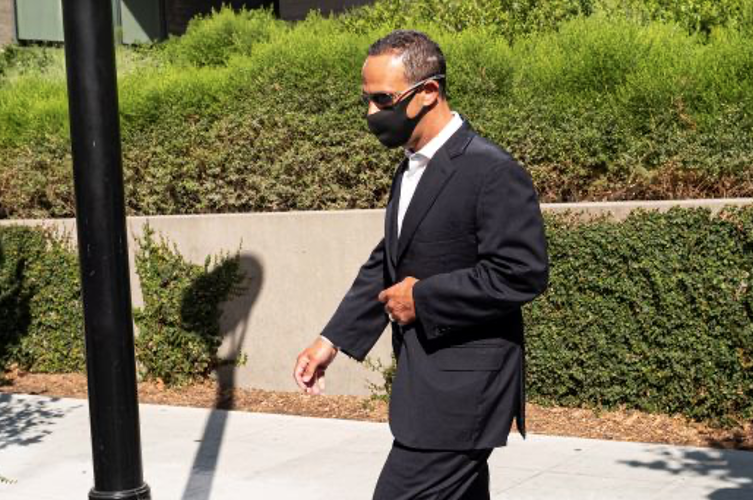 The sentence was slightly lower than the two years requested by federal prosecutors.

The Honorable John F. Walter also leveled the former San Fernando Valley lawmaker with a $15,000 fine, an additional $100 assessment and three years of supervised probation after he is released. Englander received no community service.  By contrast, his defense counsel had requested no prison time, no community service and a $9,500 fine for what Walter described as crimes much more serious than described by the Defense.

Englander, who claims to be suffering from clinical depression and another undisclosed medical condition, said that the attempted witness tampering of his crimes was motivated by "embarrassment," which Walter said was "disingenuous," adding that he was motivated by "greed, arrogance" and a belief that he wouldn't be caught for his crimes, but that if he were, that his power and privilege would get him off of the hook.

Englander will likely start serving his sentence on June 1, 2021, most likely at the minimum-security federal prison camp at Lompoc, where Mossimo Giannulli, convicted in the college admission scandal, is presently serving his time.