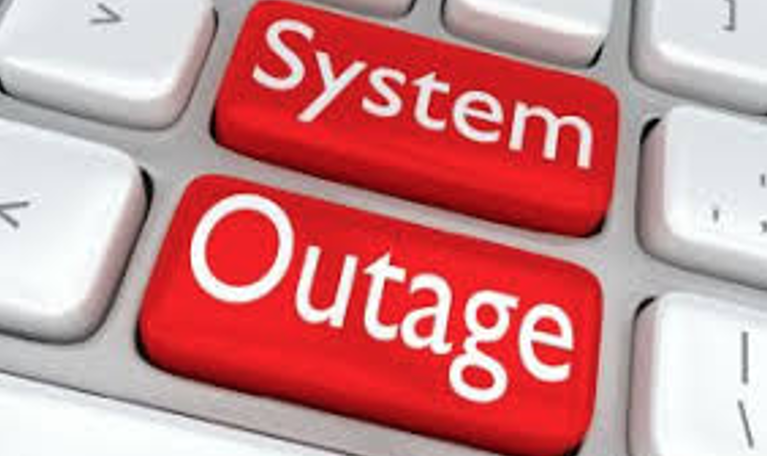 Among the more disturbing, were allegations by one Lou Caravella from San Pedro regarding a secret Board Grievance referred to the LA City Attorney, Labor Relations Division.

I vaguely remember talk about the Central San Pedro NC being threatened with “Exhaustive Efforts” by DONE in late 2019, but honestly didn’t pay much attention -- it was during the days when DONE was threatening half the Neighborhood Councils with Exhaustive Efforts if they didn’t toe the line.

Shame on me. At the last LANCC meeting, General Manager Beltran was called out in no uncertain terms by both Lou Caravella (one evident target of the smear), and longtime Neighborhood Council pundit Bob Gelfand.

To summarize the dispute, back in late 2019, after Maria Couch was elected as President of the Central San Pedro Neighborhood Council, she decided that other Board members had made terrible accusations against her (allegedly racist), and contacted DONE about it.

We don’t know even this for sure since everything after the initial contact by President Couch has been shrouded in secrecy. I do think General Manager Beltran confirmed that there was a grievance at the LANCC meeting. This is important because no one I know has ever seen the grievance.

Anyhow, DONE and BONC, presumably under the direction of General Manager Beltran, proceeded to threaten the Neighborhood Council with “Pre-Exhaustive Efforts,” whatever the heck that means, and took this major threat to our constitutional system of government to -- the LA City Attorney!

In a December CityWatch article, fellow columnist Bob Gelfand included BONC’s letter to the Board. You can find the article here, and it includes the full letter. For our purposes, here are the highlights:

“We are sending this letter to express concern regarding complaints we received about harassment and other misconduct among you board members. These complaints require the City to conduct an investigation. Accordingly, the Office of the City Attorney’s Labor Relations Division will be reviewing the complaints and may be contacting board members to gather additional information. You are required to cooperate with this investigation. In the meantime, your board can still function as is, but we caution against taking any action to remove board members until the investigation is complete.  Failure to cooperate with the City’s investigation or engaging in violations of any applicable law, rule or regulation could lead to your neighborhood council being placed into “Exhaustive Efforts. . .”

Is This Really a Legal Issue?

I don’t know where any of these people got their bar card but based on the information that we the public have access to I wouldn’t want them to represent any friends of mine in a legal capacity. So, let’s parse this pile.

First, under BONC’s and DONE’s very own rules, anyone in a Neighborhood Council can file a grievance using the Department’s own policy. For those who care, DONE even has a fancy separate Portal to do this, and you can find it here.

If anyone actually did file a grievance, then it should have followed the steps of the grievance procedure. But remember, we don’t really know exactly what happened because of the imposed secrecy.

From utterances made by those in power, it seems uncertain if there ever was an actual grievance.  If there wasn’t one, then where the hell does BONC and DONE get off interfering with the constitutional free speech rights of a citizen who happens to be a board member?

Second, if there was no grievance, what the heck is BONC doing using their letterhead to front for an attack on a Neighborhood Council Board? BONC has three applicable policies, even though the  names have changed over time.

If so, I’m also guessing that the changes have something to do with BONC’s actions in imposing a “Pre-Exhaustive Efforts” notice, where I can find no statutory authority for BONC to do so.

Anyhow, none of these policies was followed, so it’s clear that BONC and DONE feel free to ignore all their own groovy rules and just reach out to whack Neighborhood Councils at will. Great. And (I can’t help it), since when does BONC have a “Director of Outreach and Communications”? If they really do, he isn’t doing a swell job with the 99 Neighborhood Councils.

About the Labor Relations Division?

Over the years, I’ve worked with the City’s Labor Relations Division and City Attorneys both as a mediator and a factfinder. They are a good group of people, and I’d like to know what genius decided to suck them in to front for this idiotic scheme.

They have absolutely no interest or jurisdiction over the doings of DONE or BONC. Unpaid volunteer advisory folks in a Neighborhood Council have absolutely nothing to do with City employment, much less, labor relations, unless there’s a Union organizing drive out there.

So, memo to BONC and DONE. Please do everyone a favor and leave them out of the next wonderful idea you have involving Neighborhood Councils. The NC folks won’t mind, the City Attorneys in labor relations certainly have better things to do, and why embroil the City itself in potential litigation?

Largely escaping any public scrutiny in this whole matter, it is clear that the BONC (the Board of Neighborhood Commissioners) is at the center of this boondoggle. They have adopted somewhat controversial policies on codes of conduct, as well as Board member censure and Board member removal.

It seems pretty obvious that in the  instance of Central San Pedro Neighborhood Council, none of those policies seem to have been followed. By either DONE, it’s General Manager, or BONC.

Leaving on the table the question of what in the world motivated the seven (7) Mayoral appointees to the BONC to get involved in this issue in the first place. In the 20-year history of LA Neighborhood Councils, it has not been that unusual to see threats, yelling, calling out of Board members by other Board members or the audience, curses, and yes, racist screeds.

If so, the Nanny State has reached new lows. You can congratulate the seven BONC members. You can find all about them, their background, and the area they represent using this link to the website.