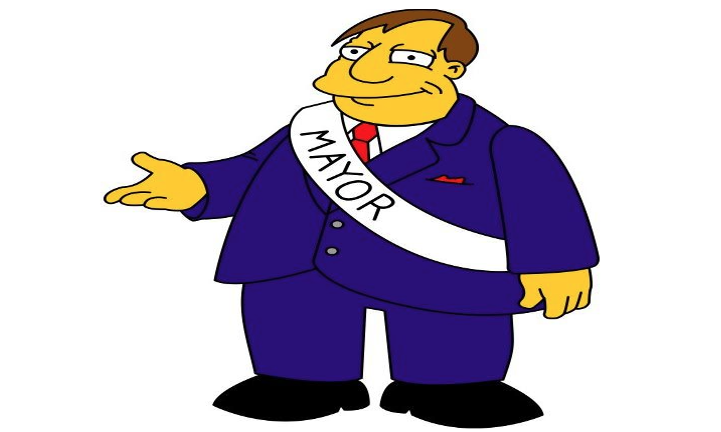 PLANNING WATCH-My favorite punching bag, the Los Angeles Times (LAT) and its invariably inept stories about planning and zoning issues in Los Angeles, recently told its readers that LA’s City Hall has “A New approach to the homeless.”

They reported, “The Council’s three new members rode a wave of discontent over the government’s failure to help the 40,000 Angelinos who have no home during the pandemic. . . They all agree that responding to homelessness is the council’s most important priority and may bring a fresh perspective to a body that contending with an ominous budget deficit and the incursion of federal judicial oversight.”

Since I have previously written about these new councilmembers and unpacked their Reaganesque, supply-side up-zoning approaches to the housing crisis, we need some litmus tests to determine if they are phonies, naïfs, or sincerely committed to solving LA’s deep housing crisis.  These are the fundamental questions:

To answer these revealing questions, with the help of urban scholar Samuel Stein, I assembled the following list of seven alternative housing programs that elected officials crisis ought to pursue in lieu of their counterproductive zoning giveaways to real estate investors.

1) Preserve as much existing low-income housing stock as possible by: 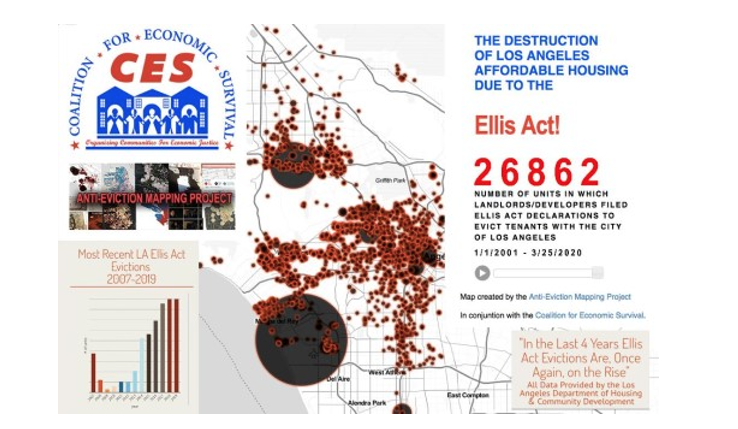 2)  Reject up-zoning amendments to the Los Angeles Municipal Code since they increase the cost of housing and exacerbate the housing crisis.

3) Update LA’s aging General Plan elements according to State law and the City’s Charter, including the 35 local community plans. These new plans will contain the following critical but currently missing information on the housing crisis:

4) Monitor the General Plan and its implementing ordinances.

5) Ensure that the City Council adheres to the spirit and letter of the California Environmental Quality Act.

6) Reduce economic inequality and poverty, one of the primary causes of the housing crisis.

The above list of actions that newly elected officials could take to push back against the housing crisis do not include the zoning proposals they support. But, if I am wrong, I invite their supporters to set the record straight. If the newcomers are willing to break with both major political parties and oppose local zoning deregulation/up-zoning, please post your corrections below or email them to me (rhplatkin@gmail.com) for reposting. If the new Councilmembers support the many alternative housing programs I described above, then please share your evidence with CityWatch’s readers.

(Dick Platkin is a former Los Angeles city planner who reports on local planning issues for CityWatchLA.  He serves on the board of United Neighborhoods for Los Angeles (UN4LA) and co-chairs of the new Greater Fairfax Residents Association. Previous Planning Watch columns available at the CityWatch archives and https://plan-itlosangeles.blogspot.com/ .) Please send corrections to rhplatkin@gmail.com.) Prepped for CityWatch by Linda Abrams.