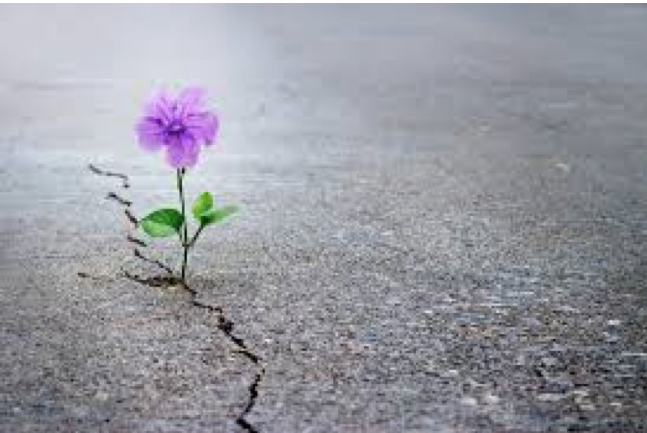 ALPERN AT LARGE--I'm dedicating this piece to Greg Nelson, who came up with the idea of turning this nightmarish week of riots--not protests that bring out the best of us, but riots that tear everyone and everything apart.

For those who don't know, Greg was largely responsible for creating the Neighborhood Council system that is our best hope for democracy in the City of the Angels. Unfortunately, I don't know if THIS Mayor or THIS City Council can effectuate democracy and/or reform, but one can always hope.

There must be a few tenets in place for true police reform, crime control, economic development, and improved quality of life to all take place:

1) All blacks are not criminals--most are decidedly NOT and have been harmed more than any other group by criminal behavior.

2) All police officers are not thugs--most are decidedly NOT and have been harmed more than any other group by episodes of unspeakable police brutality.

3) All whites are not racists--most are decidedly NOT, and have been harmed by punks like the Antifa-types or the KKK-types perhaps more than any other (and some of us grew up with miniseries like "Roots" or "Holocaust"...the whole country is infuriated by what happened in Minneapolis)

4) All Republicans or Democrats are not racist, elitist, or anti-American...although it could be argued that their political leadership and establishments have indubitably harmed the United States of America more than any mainstream Democrat or Republican ever could or would.

Insofar as that we have a Mayor and City Council presiding over a huge pension/budget nightmare that preceded the COVID-19 pandemic, this will probably have to be citizen-led. Downtown probably gives lip service at best to Neighborhood Councils, and at worst holds them in contempt.

Propositions and measures will need to be written and derived by Neighborhood Councils, and by a reformed Empower LA that enables and encourages such citizen-written and citizen-promoted reform-based propositions.

After all, with a Downtown that is overseeing a City with fewer job creation efforts, worsened water/tree efforts, worsened infrastructure, less affordable housing construction, and widening income inequality, we can't rely on a system that is so used to crushing the grassroots and tax-paying citizenry to continue "business as usual":

1) Homicides have and will go up with citizen unrest and defunding a police force in LA that was already community-based after Chief Bratton's reforms .

2) The economic havoc and the pandemic have much to do with the rage sweeping across our nation at a time when our nation was very recently on an economic rise. What happened in Minneapolis was and is a nightmare, but so is the weekly carnage in Chicago, Baltimore, and other urban areas.

ALL Black Lives Matter, and people have needs that must be met, as former Atlanta Mayor Andrew Young has stated.

3) Demonizing ANY group or groups will backfire, although the violent groups and looters who ruined and continue to ruin demonstrations, be they left-wing or right-wing, merit imprisonment and investigation.

Hence, a four-point plan is in order:

1) Distinguish between police unions and the police. The former can be self-serving and terrible, while the latter is necessary and keeps us safe.

Police unions need better leadership to best reflect the rank and file police officers--who are some of the finest people in our City--and have no business dominating budgetary and political decision-making behind closed doors.

For police officers to be empowered, their union leaders (who are often among the worst of them) must be disempowered, or at least placed in check and/or required to have rotating leadership positions from the front line.

No campaign contributions, no political threats, and with an emphasis on moving older or burned-out officers into civilian positions with retirement at age 62 or older for a full retirement pension/salary.

2) A Neighborhood Council Judicial Advocate must be elected by either the citizenry or the Neighborhood Councils--currently, the City Attorney's job description is that he/she represents the Mayor and the City Council, with NO ONE to represent the citizenry with respect to legal opposition to overdevelopment, affordable housing, economic development, and environmental issues.

3) No final budgetary talks can be finalized without Neighborhood Council/Citizen Budgetary Advocates to ensure that taxpayer money is being appropriately spent. Taxpayers are being stuck with the worst kind of "taxation without representation", and this cannot go on.

4) Revisitation of spending limits and term limits to the City Council must be considered--eight years is enough, as we are learning from those in office in their second and third terms. We are a democracy, and not a political oligarchy...NO ONE is unreplaceable.

I honestly doubt that Downtown, which has everything to lose by these reforms, can pull off these endeavors. But if the Neighborhood Councils can be re-empowered, then and only then can we bring reform and a better life to ourselves and our children. Thanks, Greg Nelson, for the inspiration for this piece--the Neighborhood Council Initiative was and remains the best hope for our City.