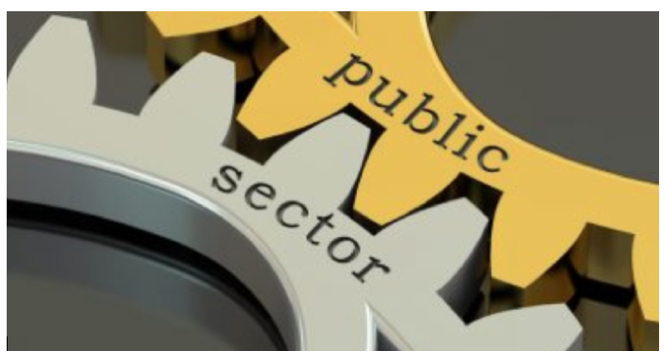 PART OF AN ON-GOING SERIES-Between June 30, 2001 and June 30, 2019, the investments of the Los Angeles City Employees’ Retirement System (LACERS) made $2.7 billion less than anticipated to fund retirement benefits (not including retiree health benefits).

On April 28, 2020 – and subsequent to my last article on this topic – the LACERS board received a report from another actuary, Cheiron, that was hired to audit Segal’s work. The Cheiron report stated, in part,

Overall, the economic assumptions proposed in Segal’s review represent a reasonable set of assumptions. In particular, we agree with Segal’s recommendation to reduce the assumed rate of price inflation from 3.00% to 2.75%, and to reduce the investment return assumption from 7.25% to 7.00%, net of investment and administrative expenses.

The Cheiron report is yet another urging for the LACERS board to recognize that investment returns are likely to be lower in the coming years and should be recognized from an actuarial perspective.

On May 21, 2020, the Los Angeles Fire and Police Pensions (LAFPP) board voted to decrease its investment return earning assumption from 7.25% to 7.00%. This despite the fact that LAFPP is funded at close to 90% as compared with the 73% for LACERS. At 90% funded, arguably LAFPP has less of a need to receive increased contributions from the City than does LACERS.

Both the California Public Employees Retirement System (CalPERS) and the California State Teachers Retirement System (CalSTRS) have adopted 7.00% investment return assumptions according to the National Association of State Retirement Administrators (NASRA). Apparently, the LACERS Board believes it can out-earn these huge, sophisticated pension funds and LAFPP– although that has not proven to be the case over the last 25 years.

In the near future, the LACERS board likely will be receiving another actuarial recommendation to lower it investment rate of return. Hopefully, the LACERS board will get it right this time. Failing to do so would be a disservice to the residents and employees of the City of Los Angeles.

See also: “The Truth About LACERS – The Net Liabilities.”  [[[    https://www.citywatchla.com/index.php/cw/los-angeles/19656-the-truth-about-lacers-the-net-liabilities  ]]]

(Tom Moutes served at LACERS for approximately sixteen years, the last seven of those years as the General Manager of the pension system. He retired in 2018. Tom can be reached at necessarypensionconversations@gmail.com.) Prepped for CityWatch by Linda Abrams.