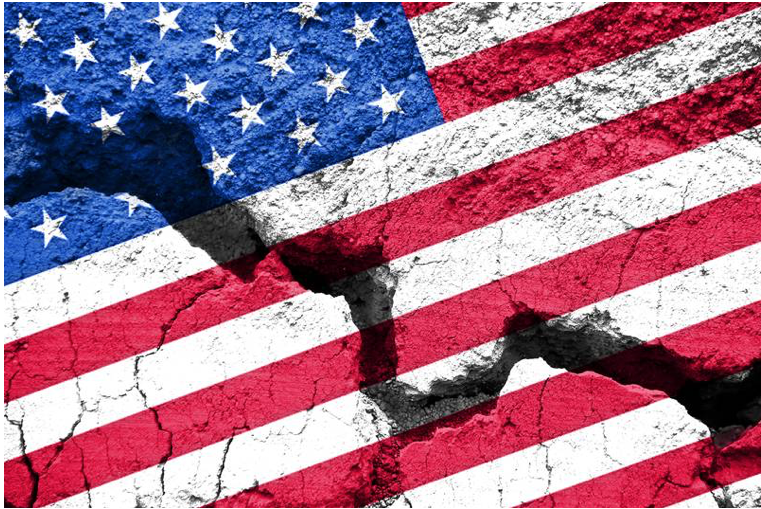 ALPERN AT LARGE--It's again worthy of repetition--my suggestion that (and it's hardly mine alone) if you want to be a partisan hack, you certainly can be...but you're probably not likely to help anyone.

Then the stories about the Wuhan shutdown happened. Then Italy happened. And then both New York and New Orleans happened.

And we realized as a nation we knew very little with true certainty, and that lives depended on our prioritizing caution over our economy.

But today is another day, and the question is not if, but how or when our economy will reopen.

But that doesn't mean we're too terribly divided as a nation. For example, watching CNN and MSNBC there is increasing material on how we should phase in a resurgent economy. And another example is the funny and different Gutfeld Show on Fox, which is decidedly conservative, but had pretty much all present in favor of the economy reopening...but opposing those without masks clustering in protest, because they were making things worse.

So here we are:

1) Breakthrough antibody tests for the COVID-19 are all the rage as we try to figure out who can return to general society, and if recovering from the virus gives you immunity from reinfection. These tests are all being developed in record time.

2) Similarly, the development of a vaccine (or vaccines) is also being performed in record time. The technology is there, the public will is there, and even the money is there for some sort of preliminary vaccine to come out later this year, and not the 12-18 months previously declared "fast" by public standards and expectations.

3) Telehealth in all specialties is on the rise, and teleconferencing is likely to explode to become the "new normal" in ways never thought of a year ago. After all, isn't traffic and a slowdown in communications insufferable enough already?

4) Absolutely NO ONE wants to ever be dependent on China for our basic manufacturing and medications, and similar to that of energy independence from the Middle East, there is a "never again" that is shared by virtually every
American reading this (if you make a lot of money selling out your American neighbors to create more economic Chinese hegemony over the world, be prepared to lose that money unless you change your tune).

5) Expect a "Buy American" or "Anywhere But China" purchasing trend in the United States, and its equivalent in Europe and abroad. It's doubtful that the Chinese economy will escape from this pandemic unscathed.

So, let's not quibble, unless it remains for anyone to cling to the unwanted title of "political hack". Because this nation is united--it's only divided in HOW to reach the common goals of economic independence and a restoration to normalcy in the greatest nation of our Earth.