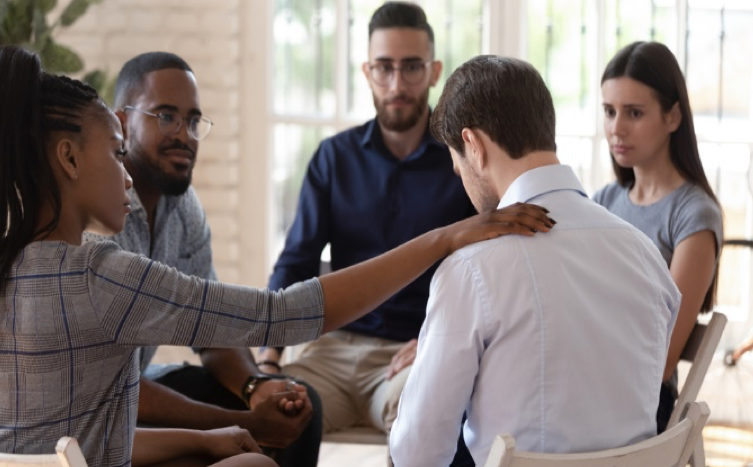 OTHER WORDS-Earlier this month, famed astrophysicist Neil DeGrasse Tyson appeared on The Late Show, where host Stephen Colbert asked Tyson about the allegations of sexual misconduct four women had brought against him.

I’d like to say upfront that I like Neil DeGrasse Tyson’s work. I love how he gets Americans excited about science, and how he makes it more accessible for all of us.

But while I don’t know all the details of the allegations, I do know this: When three separate women come forward years apart from one another with similar allegations, there’s a good chance they’re telling the truth.

And here’s another question: Who gets to decide? Especially when, so often, guilty men are found innocent by courts?

Problem is, that latter question often gets answered by men alone. As I watched Tyson chat with Colbert, I thought about “himpathy.” That refers to the special brand of empathy extended to men and men only.

As the two men talked about the allegations, it was Tyson who got the opportunity to tell the public what the experience has been like for him, and what he learned from it.

The alleged perpetrator got to share his story, got to humanize himself, got to present himself as relatable, reflective, and truthful to a nation of viewers. The women who accused him didn’t.

When Tyson shared how he feels, the nation empathizes with him. Himpathy.

Rather than focusing on any harm done to the women, Tyson focused his remarks on how lucky he was to have support from others during this hard time. He made it sound as if he’s the real victim, and Colbert facilitated it. Then he told Americans to buy Tyson’s new book.

Victims who speak out often have more to lose than their perpetrators. Christine Blasey Ford got death threats, while Brett Kavanaugh got a lifetime appointment on the Supreme Court.

How many women came forward to accuse Donald Trump, who bragged on camera about assaulting women? Yet he still became president of the United States.

When they do go to the media, the women who accuse powerful men generally don’t find themselves having casual, relatable chats with late night hosts — at least not if they aren’t already stars themselves.

Himpathy makes us feel for powerful men who lose their positions of power because of sexual misconduct. But what about the women?

What about the careers cut short by problematic powerful men whose behavior went unchecked, or the pain and trauma caused both by the sexual misconduct itself and the fight to be believed after it?

Empathizing with victims is difficult, because it requires feeling their pain and their powerlessness. It’s far more soothing to listen to Neil DeGrasse Tyson tell Stephen Colbert how much he values friends, family, and fans, and to then return to enjoying having him explain the mysteries of the universe like he does.

(OtherWords columnist Jill Richardson is pursuing a PhD in sociology at the University of Wisconsin-Madison. Distributed by OtherWords.org. She is a CityWatch contributor.)  Prepped for CityWaych by Linda Abrams.