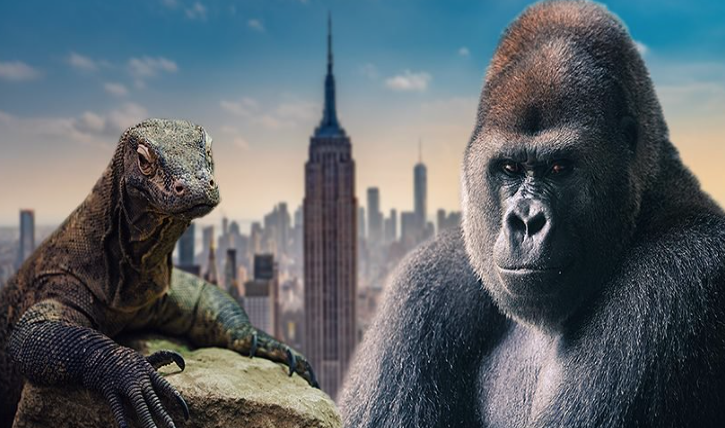 MY TURN--The Greta/AOC generation is marching for our place on this planet.

We can all turn off lights, get off plastic, go vegan, ride bikes, sail the Atlantic, demand eco-straws, solarize our homes.  But four gorillas block our way to survival.  They demand a next step of mass action far beyond anything we can do as individuals:

1)  ELECTION PROTECTION:  Big corporations have stolen our democracy When Jeb Bush ripped Florida 2000 for brother W, the corporate Democrats did nothing but rant at Ralph Nader.  But Jeb was ALWAYS going to get George exactly the votes as he needed.  Trumputin did it in 2016.  In 2020, stripped voter rolls and flipped vote counts could again steal the Electoral College.  Our Mother Earth DEMANDS universal hand-counted paper ballots, easy and open registration, fair access to the polls and much more.  This year Al Gore should shift his climate organizing to election protection—-and do it with Ralph.

2)   NO NUKES:  Reactors are killing us all.  They (430 worldwide, 96 in the US) spew heat, radiation and carbon.  Chernobyl killed more than a million people and cost more than a trillion dollars.  Fukushima is poisoning the Pacific.  More will explode.  Radwaste is out of control.  Fantasy designs (thorium, fusion, etc) are absurd.  All existing reactors can be replaced with cheaper, cleaner, safer, more reliable and more job-producing solar, wind, batteries and LED/efficiency.  DO IT NOW!!…before the next one blows!

4)  KILL KING CONG (Coal, Oil, Nukes & Gas):  WE need to own & run the fossil-nuke corporations.  The “free market” is a myth.  A handful of billionaires sucks up our cash.  Why do we bail them while they kill us and our planet?

Corporations are not human.  They care about nothing except money.  We need to control, own and reshape these industrial death machines.

We need to tax heat, carbon and radiation.  Plant a trillion trees and an ocean of hemp.  Fund Solartopia with the military budget.  Own/control these “too-big-to-fail/kill-us-all ” corporations.

(Author/Activist Professor  Harvey Wasserman hosts California Solartopia at KPFK-Pacifica, in Los Angeles, and the Green Power & Wellness podcast at prn.fm. He is author or co-author of 20 books, including Solartopia! Our Green-Powered Earth and History of the United States. Professor Wasserman lives in both Los Angeles, CA and Columbus Ohio.)