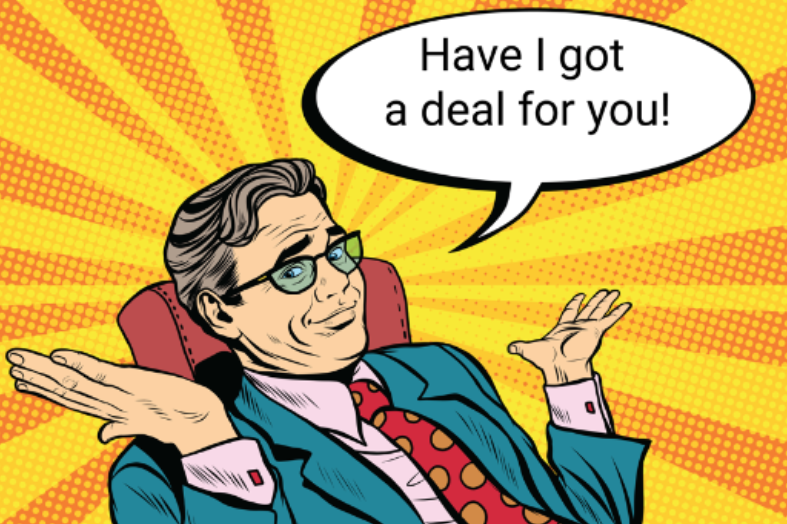 ACTION ALERT--SB 330 is set for a public hearing at 9 AM, Wednesday, August 28, 2019, before the State Assembly Appropriations Committee.

My recommendation is to OPPOSE this legislation at the Assembly Appropriations Committee, with your State Assembly and Senate representatives, and with the Governor's office.

The most recent AB 330 amendment removed the recognition of local demolition controls.  Specifically, Section 66300(d)(1)(B) was eliminated.  It would have stipulated that demolitions prohibited by local ordinances need not be approved.  Currently, local government can and do prohibit demolitions for a variety of reasons:

The current version of SB 330 requires cities and counties to approve the demolition of rent-controlled, rent-stabilized, and affordable housing, as long as the units are replaced on a one-for-one basis.  Mere replacement of course does not create a single additional unit of new affordable housing and in the meantime, the existing tenants are displaced in the name of a build faster and more intensively wrecking ball.

There are many reasons why this approach does not work:

SB 330 retroactively invalidates and prospectively prohibits all ordinances, development standards, plans, conditions and local laws, and other land use actions, including those resulting from ballot Initiatives, that:

These provisions freeze our local planning processes, unconstitutionally restrict our electorate and local governments, and do NOTHING to promote affordability in housing or shelters for the homeless.  They are punitive provisions that impose one-sided timing pressures on municipalities and force additional density without regard to good planning, city services, or infrastructure.

SB 330 was amended several times.  The changes in August 2019 added the following provisions:

1.   Changed definitions of affected cities and affected counties.  These now include all cities and county areas within urbanized areas, as designated by the Bureau of the Census, without regard to average rent and vacancy rates.

"(B) The affected city or affected county is not prohibited from approving the demolition of the residential dwelling units pursuant to any local ordinance or other law."  And:

"(2) An affected city or an affected county shall not approve a housing development project that will require the demolition of occupied or vacant protected units, unless all of the following apply:

(E) The affected city or affected county is not prohibited from approving the demolition of the residential dwelling units pursuant to any local ordinance or other law."

5.    Modified to permit design standards enacted before January 1, 2020 as opposed to invalidating back to 2018.

The last two changes are to the good but appear designed to pacify narrow, wealthy donors and constituents.  The elimination of local demolition control protection is intolerable and the rest of SB 330 remains a pell-mell race to nowhere.

As the entitled but not yet built projects in our city show, the issue with new construction is NOT the zoning or the permitting or any other process in the control of the city.  The issue is the cost, the financing and the personnel to build approved projects.  Instead of putting more heat on municipalities or giving for profit developments longer periods of time to finalize a permit, our legislators should be requiring the commencement of construction in accordance with entitlements within a compressed timeframe or imposing an escalating charge for land that blights our neighborhoods after demolition with entitlements obtained but not under construction.

(Hydee Feldstein is a retired attorney who lives in Los Angeles and is active on land use issues in her neighborhood council. Please send any comments to [email protected]. Dick Platkin assisted in the editing of this article.)