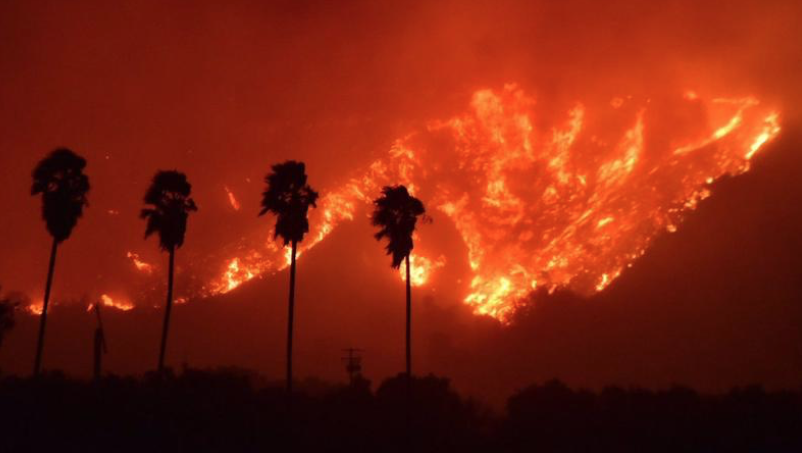 PLATKIN ON PLANNING-The climate crisis has arrived in California, and it is a preview of worse things to come.

In the modern industrial era, dating back about 150 years, fossil fuels have raised global temperatures by 1.5 degrees Celsius. As a result, the Artic, Antarctic, Siberians, and Greenland ice fields are rapidly melting. The permafrost of the northern latitudes is releasing enormous amounts of trapped methane. The oceans are absorbing most of the heat and released CO2, increasing their acidity levels.

Glacier National Park will be glacier-free as early as 2030, and California only has one remaining viable glacier in the Sierras.

What we experience in Los Angeles as increasingly severe wild fires, droughts, storms, floods, and rising sea levels, is becoming the new normal. According to climate scientist Michael Mann, the current heat waves enveloping Asia, North America, and Europe, will soon have a new name: SUMMER.

Even in the unlikely scenario that CO2 generation can be dialed back from its current 414 ppm (and rising at ever raster rates) to a safer 350 ppm, the climate crisis will be with us for centuries. It is already baked into the atmosphere and the oceans.

But, knowledge is power, and we know that the two largest contributors to the rising Green House Gas levels responsible for the climate crisis are transportation and electrical generation. If we can significantly dial them back, the chance of reaching the minimally acceptable CO2 level of 350 ppm increases. Unfortunately, in Los Angeles public agencies seldom go after the low hanging fruit that could reduce Green House Gasses to this safer level.

So far the Mayor has created another beautifully illustrated climate document, Sustainable City pLAn 2019. But there are no discernable efforts at City Hall to implement this “plan” through municipal ordinances, Environmental Impact Reports, General Plan elements, budget appropriations, and Departmental work programs. The City Council, to its credit, recently established an Office of the Climate Emergency Mobilization, but it only has a Director and a Commission. Who knows when it will have staff, a budget, and work program to reduce LA’s dependency on cars and fossil fuel-generated electricity? If/when the new climate office can take on these tasks, this is how they can get Angelenos out of their cars.

Up-zoning is another phony, self-serving free market fix touted by developers, officials, and their boosters, especially the industry-funded YIMBY movement.  They may dress up their real estate schemes with words like “progressive,” and “positive, “but, like other private sector solutions to deep urban problems, including climate change, their real agenda is to make real estate investors even richer. There is nothing “progressive” or “positive” about their program of building more highly profitable housing for the well-off. In fact, as we can already observe throughout Los Angeles, these luxury apartment complexes increase gentrification, traffic congestion, and automobile dependency, even when subway stations and bus stops are close by.

The second action is to reach for the low hanging fruit. To get Angelenos out of their cars, the obvious alternatives – walking, biking, and transit -- must be easy to use, safe, and cheap. Sounds hard, but it is not, because there is no shortage of low hanging fruit that could make LA’s built environment much less car oriented.

Pedestrians: Walking for local errands, recreation, and socializing is part of the solution, and this means repairing LA’s 11,000 miles of decrepit sidewalks. Furthermore, this pedestrianization program must include ADA-compliant intersections and curb cuts, upgraded street and sidewalk lighting, and a shade-providing tree canopy.

Bicycling and scootering ought to be second nature in LA because of our wonderful weather and flat, wide streets. But, to make them safe, bicycle lanes, which can also be used for e-scooters and e-bikes, should be buffered. This safety feature is routine in other cities, so why not Los Angeles? Furthermore, facilities for renting and parking bikes and scooters need to be rolled out over the entire metropolitan area, especially in conjunction with mass transit. 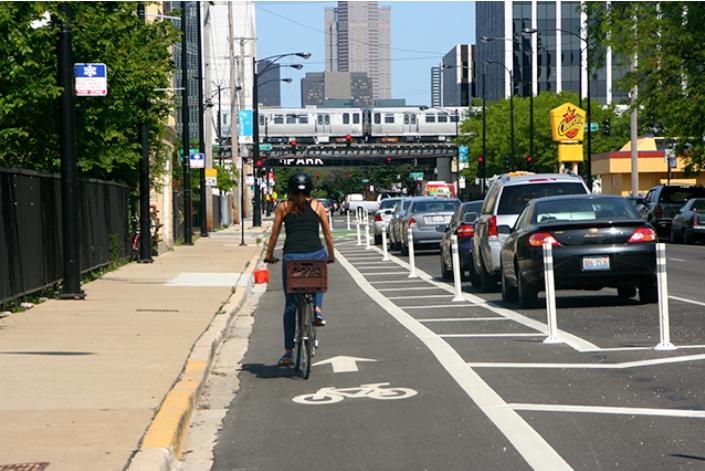 Example of protected bicycle lane, courtesy of LAIST. But where are the trees?

Transit, of course, is essential to reduce automobile driving, but for this to happen METRO and other agencies need to make significant changes. For example, pricing plays a large role in transportation decisions, and the UK provides a wonderful model. If you are 60 or older, you can ride their buses and subways (i.e., London’s Underground) for free. In China transit only costs $.30 per ride, and in both countries the phone apps are excellent, and the times (headways) between buses and subways are only a few minutes. If “old” Europe and “new” Asia can do this, then Los Angeles and its transit agency, METRO’s, can also step up their game.

These changes take time and money but considering that humanity is headed straight for a cliff, this is obviously the time for local government to pick the low hanging fruit to reduce Green House Gases (GHG) emissions.

Can the lessons of mitigating GHG from transportation also apply to electrical power generation, the second largest cause of the climate crisis? For example, the LADWP is preparing to plunk down $1.7 billion for a new gas generating plant in Utah. I was curious about other ways this money could be spent and discovered that the price of solarizing my home with an array of photovoltaic panels, a battery back-up system, an inverter, and a new breaker box was around $15,000. A 30 percent tax credit brings the cost down to about $11,000. Even if we assume the tax credit is elusive, that is still over 100,000 Los Angeles rooftops that could be fully solarized at no expense to residents. An LADWP subsidy could easily raise this figure to over 200,000 buildings, and if the solar electricity systems were over-designed, each building could feed “free” electricity into the LADWP’s temperamental power grid. This could, theoretically, eliminate the need to build a new fossil fuel power plant spewing out Green House Gases in Utah, and ultimately the entire planet. 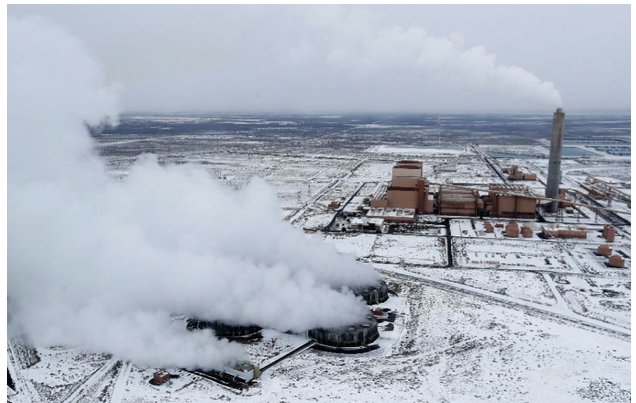 Tree planting and maintenance: Trees play an important role in mitigating and adapting to climate change. They shade pedestrians and sequester the carbon generated by electricity generation and tail pipe emissions. The more trees that City Hall and LA residents plant and maintain, the more CO2 the local urban forest removes from the atmosphere to alleviate the climate crisis. The trick, of course, is to stay ahead of the climate change curve, since increasing heat and humidity also usher in new plant pests and diseases. But this is a technical barrier, with many available solutions for Los Angeles. Many of the 1000 tree species LA already permits on its parkways are disease resistant and drought tolerant, and some species also provide edible fruit and nuts. Quite literally, tree planting is the best way for City Hall to pick the low hanging fruit.

Each of these approaches deserves a lengthy column, but the point is that that when it comes to climate change mitigation and adaptation – as well as the closely linked crises or homelessness and traffic congestions – there are no mysteries.  These policies and programs have been rolled out and work well in other cities. In Los Angeles the barriers are purely political, with the city’s legacy of broken sidewalks, treeless corridors, problematic transit, and car-oriented streets still reigning supreme.

(Dick Platkin is a former Los Angeles city planner. He reports on local planning controversies for CityWatch, and he welcomes comments and corrections at [email protected]. He also serves on the board of United Neighborhood for Los Angeles (UN4LA). [[[   http://un4la.com/index.html  ]]] Prepped for CityWatch by Linda Abrams.