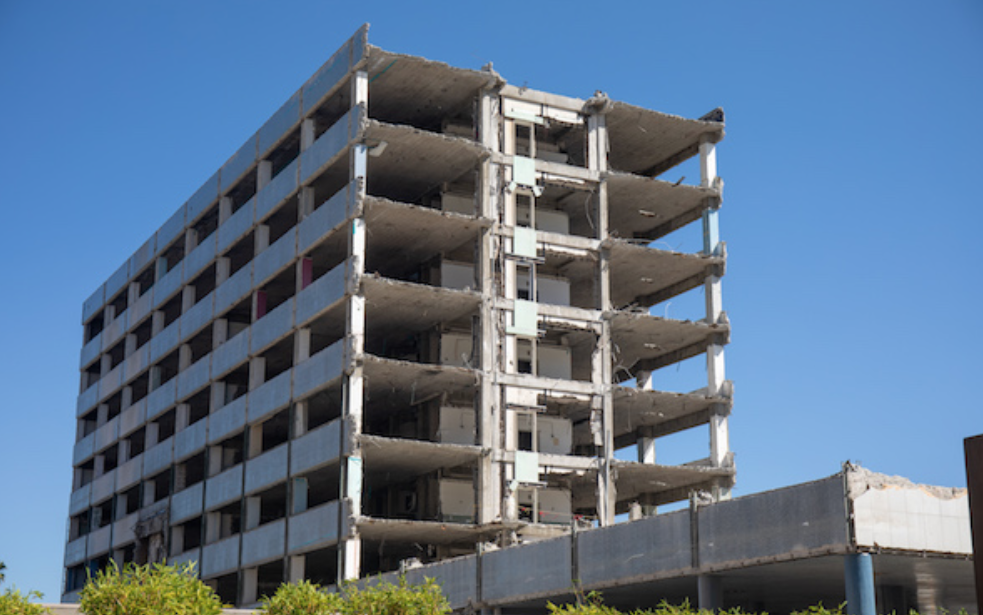 THE CITY--The slow demolition of Parker Center is a reminder that by now we could have housed 720 homeless Angelenos inside the famed police building.

You know a city has lost touch with its mission, when its leaders spend a year destroying a solid, easily renovated building that's perfect for housing, even as they concede they have not built a single unit of permanent housing for the homeless.

When voters overwhelmingly approved $1.2 billion for Measure HHH three years ago, we were promised 10,000 units would provide a permanent roof to many of L.A.'s 35,000 homeless.

The mayor's promise has collapsed  — now his administration hopes to build 6,000 permanent housing units. We were promised a cost of $450,000 per unit. Today the estimate is $600,000 per unit, enough to build a single-family home.

The city's irrational spending of $1 billion in construction costs alone (plus another $1 billion in soft costs) on a municipal skyscraper that will obliterate City Hall from the horizon is increasingly hard to accept. City workers do not need deluxe surroundings, particularly when more and more thousands of unhoused people are languishing on the streets below. 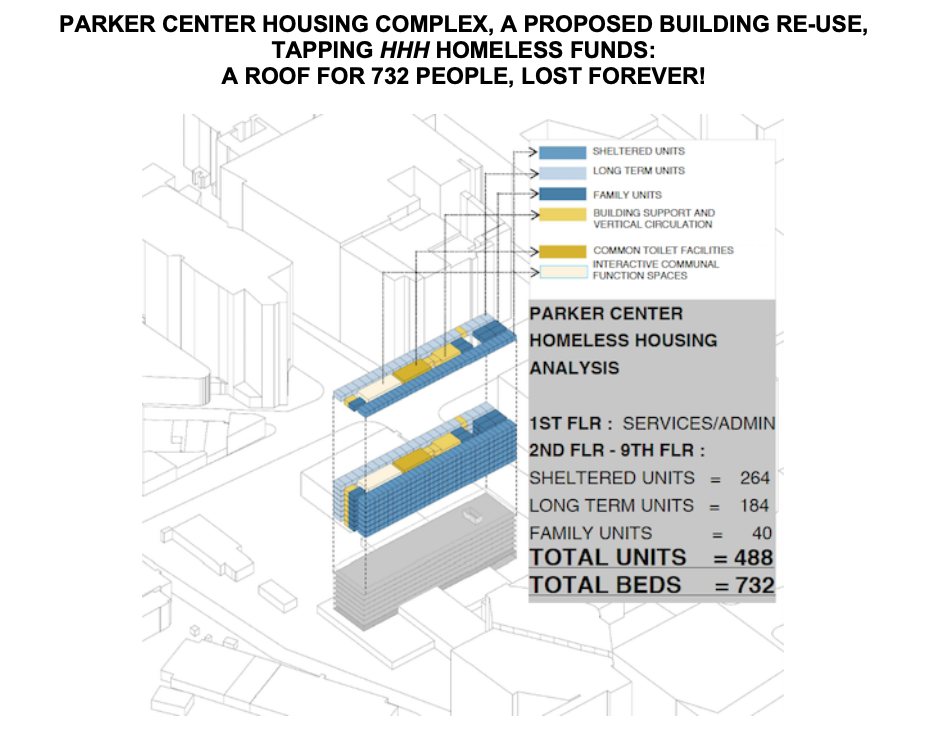 City officials, the Mayor and even nonprofit leaders promise that things will change soon. But the only action is on construction within a modest side program known as "A Bridge Home," non-permanent homeless beds funded by a pot of city, state and other monies for temporary shelters only. 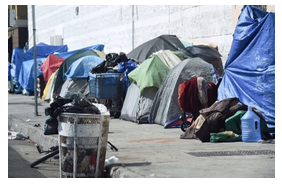 Since 2013, Garcetti has three times publicly vowed to "end homelessness." Now rumors are swirling that on May 31, the new annual homeless count overseen by Los Angeles Housing Services Authority will reveal a jump in those numbers.

L.A.'s failure to convert old buildings — or erect new ones — is hard to grasp. Reuse of Parker Center would have saved $50 million, probably far more, over the destruction of a sound building that required routine and common upgrading of asbestos insulation and seismic strength, both of which were wrongly exaggerated in public statements.

Angelenos can't be proud of the promised new view: A Civic Center whose new glass skyscraper diverts attention from the homeless men and women down below.

(This report provided by 2PreserveLA.org.)