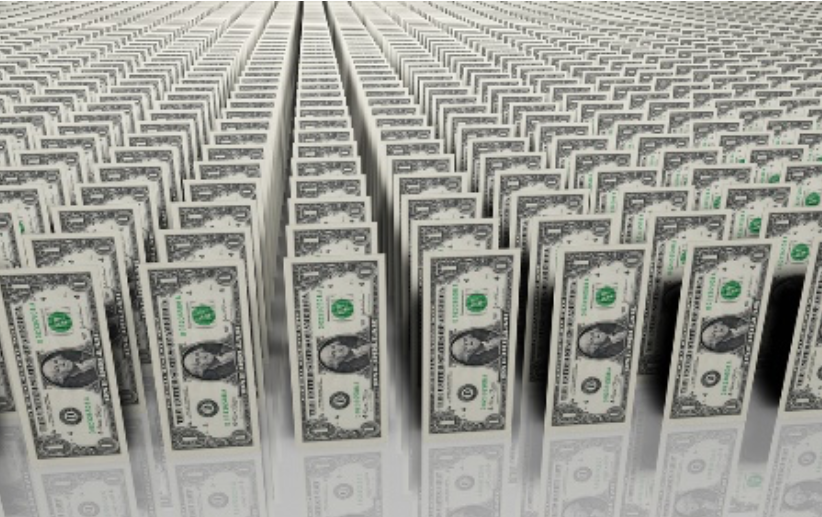 OTHERWORDS--In tax season, most of us think more about getting our forms in on time — and getting our refunds — than about where our tax dollars actually go.

It’s probably no surprise that a significant portion — 24 cents out of every dollar — of your taxes go to the military. But where those dollars go from there should be a national scandal.

Out of those 24 cents, just 5 cents go to our troops. But 12 cents go to corporate military contractors.

For a country that claims to celebrate our troops, with holidays and yellow ribbons and patriotic displays of the flag, we sure don’t put our money where our mouth is. Every year for tax day, my organization looks at where our tax dollars go. And every year, far more money goes to Pentagon contractors than to our troops.

All told, the average taxpayer handed over $1,704 to Pentagon contractors last year, compared to $683 for military pay, housing, and other benefits (except military health care, which has its own agency). Still, the taxes we pay for military contractors are more than twice as much as the average contribution for veterans’ health and benefits ($833).

The king of all the Pentagon contractors is Lockheed Martin, the maker of the ill-conceived F-35 jet fighter. This is a plane that’s billions of dollars over budget, years behind schedule, and once spontaneously caught fire on the runway.

In 2018 the average U.S. taxpayer paid $225 to line the pockets of Lockheed’s executives and shareholders. While Lockheed Martin CEO Marillyn Hewson took home more than $20 million in 2017, the top pay for a four-star general or admiral is $189,600 — and the lowest-rank enlisted soldiers make just $20,172.

The $225 you probably paid to Lockheed Martin is more than you probably paid for disease research at the National Institutes of Health ($155), K-12 education ($100), or free and reduced school lunches and other child nutrition programs ($107). And that’s just for one corporation.

Boeing, the Pentagon’s second largest contractor, got $100 from the average taxpayer. Former Boeing executive Patrick Shanahan is now the acting Secretary of Defense — just one of hundreds of stories of the revolving door between the Pentagon and its contractors.

Shanahan was supposed to recuse himself from all things Boeing. Yet under Shanahan’s leadership, the Pentagon has suddenly proposed new investments in Boeing’s F-15X jet — against the wishes of Air Force leaders. 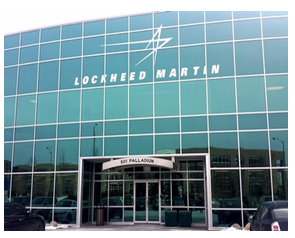 Contractors use plenty of maneuvers to hoover up tax dollars. For one, they know that by sprinkling some jobs in this town and a few others in that one, they can encourage Congress to go big on military purchases, whether the military needs them or not.

For example, Lockheed Martin assembles the F-35 in Texas, in the district of Rep. Kay Granger, who also just so happens to be the lead Republican on the House Appropriations Committee. In fall of 2018, Rep. Granger was perfectly positioned to temporarily insert 16 more F-35s into the military budget than the military had asked for (though they were ultimately cut).

There’s no good reason for 12 cents out of every tax dollar to go to multi-billion-dollar corporations, or to pad the pockets of wealthy CEOs. Want to support the troops, or build infrastructure, or invest in education? Take the military budget back from the contractors.

Both the troops and the taxpayers deserve better.

(Lindsay Koshgarian directs the National Priorities Project at the Institute for Policy Studies. Made available to CityWatch by OtherWords.org.)