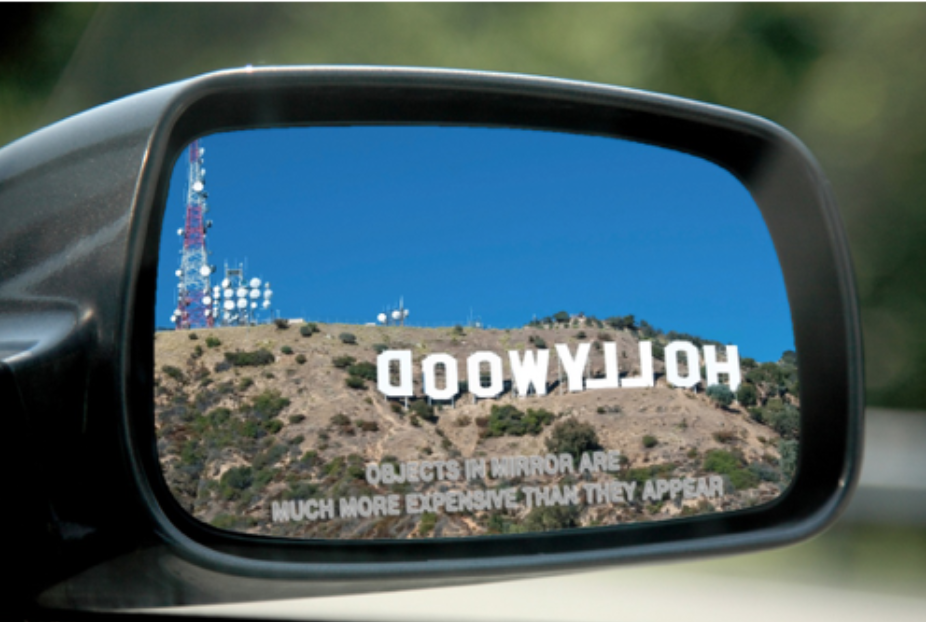 ALPERN AT LARGE--Looking at the outgoing flight of Californians to other states (particularly the middle class, and of all political and racial and socioeconomic backgrounds), and how both Sacramento, Downtown Los Angeles (and other major city counterparts in San Francisco, San Diego and elsewhere) are doubling down on stupid, silly, untenable ideas that make no environmental sense ...

... do you get the idea that they want us gone? Not necessarily dead, because they reeeeeeally want our tax dollars, but gone. Just gone. Replaced. Sayonara. Don't let the door hit you on the way out.

And I don't just mean Republicans and Independents, but any Democrat who values hard work, critical thinking, and allowing a person to make his/her own fortune and profit by their lifetimes of exhausting, never ending work.

1) SB 50, created by the same Wiener that pushed SB 827 last year (and was killed in committee when a horrified state learned about it), pretty much rejects and ends all city/local control, to say nothing of the laws of physics and biology. So why is it being pushed?

Because they want us gone. You. Me. That neighbor who worked hard their whole life, and was hoping to keep some of their hard-earned money but want something of the neighborhood preserved.

2) Homeless proliferation is out of control, and despite lots of local city/county money to help the homeless, we keep having policies that reward HAVING the problem and not FIXING the problem. And we're lumping in people who DO want help and those who DON'T want help.

And we're also lumping in people who are just "fine" with urinating, defecating, and leaving their drug paraphernalia on the sidewalk, your backyard, etc. Geez, Ken, you might be thinking, that makes it sound so bad...but it IS bad. So why are the ridiculous policies and inaction being pushed, with the police told to "stand down" on the homeless?

Because they want us gone. You. Me. That neighbor who just wants access to his/her sidewalks accessible, hates urban blight, and contributes mightily to help the homeless through both taxes and via private charities.

3) Affordable housing is worse than ever, and virtually ALL of the new housing is going to rich, Silicon Beach/Valley and Chinese/other foreign investors, with FEWER housing opportunities for the middle class being built. Why don't the powers that be outlaw foreign nationals from buying homes (ditto for condos and apartments) like they did in Mexico, Canada, New Zealand and other nations?

Because they want us gone. You. Me. That neighbor who bought his/her home after Proposition 13, is struggling to pay his/her taxes and working more jobs to make ends meet, has no clue as to how his/her children will afford a house here, or even a condo or apartment, and is wondering if retirement can ever be affordable.

They want us GONE. Not DEAD (well, maybe dead, after we've given up our lifetime of earned taxes), but GONE.

And THAT is how we are supposed to be rewarded by our own and our parents' lifetimes of stress, charity, and generosity after we built and still strive to build the Golden State.

They want us GONE.