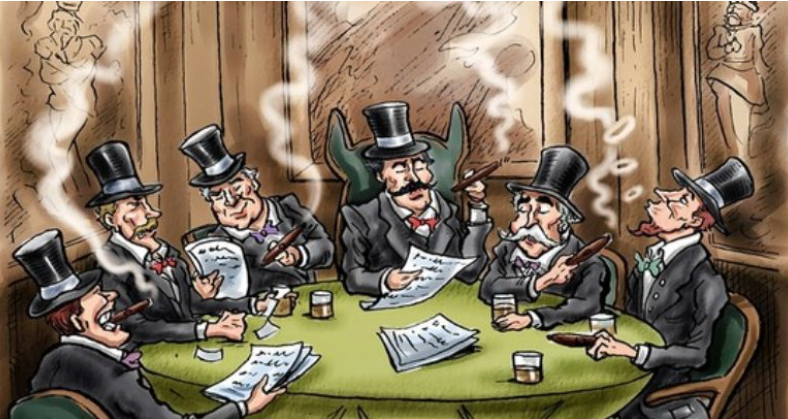 ALPERN AT LARGE--The other shoe has dropped. After more than a year of Mar Vistans asking, begging, and sending motion after motion for data, open houses, the ability to address the issues, it was announced in a very private meeting with the leaders of the Mar Vista Community Council (MVCC) and a few key CD11 staffers that the Venice Blvd. Reconfiguration is FINAL.

The same mayoral and other city leaders who scream, point fingers, and decry sneaky and non-responsive policies from Sacramento, Washington, and even Downtown (you know the FBI has swooped down on several key Downtown political figures, right?) and the same folks who want higher public office based on transparency and public accountability...

... have just swept over a dozen years of community efforts to beautify and revitalize Venice Blvd. in Downtown Mar Vista, and 1-2 years of pleadings for open and public input, and stated in so many words that they're transparent, data-driven, and proven that the Venice Blvd. Reconfiguration worked, and should move forward.

The sudden and unexpected Venice Blvd. Reconfiguration was a process started after the last election, and it's anyone's guess whether it'll affect the next election cycle in Los Angeles.

This sweeping move might be called leadership and vision by some, and by other names by others.

Yet if it has been done by City fiat (and it should be noted that none of the other council districts have followed the example done on Venice Blvd.), it can be theoretically un-done by subsequent council or mayoral election winners. By fiat, as well.

Of course, there's also the specter of legal challenges. We shall see.

Until then, it's up to all of us to determine whether our city is run by those with courage, transparency, kindness, compromise, and honesty.