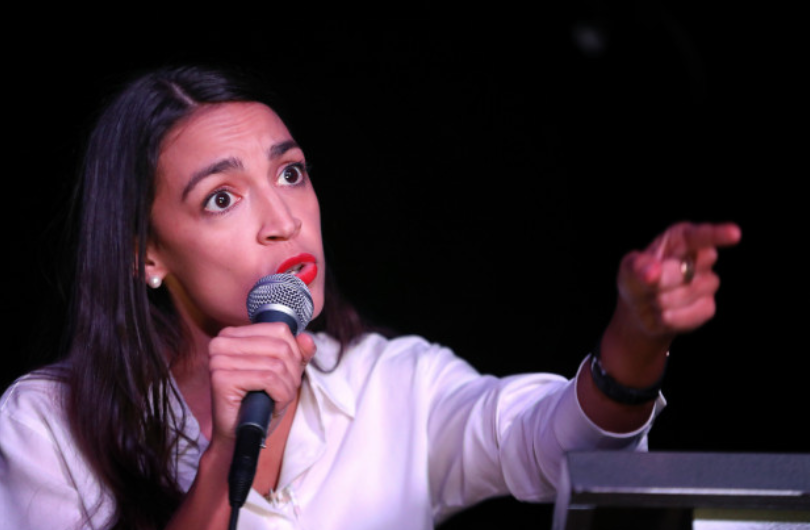 Perhaps nothing will define our future politics more than the dispensation of Latino voters. Once limited to a few states, Latino voters are now an important and growing factor in many parts of the country beyond the Southwest or New York.

Right now, thanks in part to loutish remarks by President Trump, most Latinos seem to be following an increasingly homogeneous one-party orientation. In the last congressional election, nearly 70 percent of Latinos supported Democratic candidates. In California, they played a key role in the overturning of several Congressional seats and reinforcing the one-party domination of the Legislature.

What is the agenda?

Latino voters, many of whom tend to be socially conservative, have been won over by Democrats based largely on immigration policy. “Almost any time that Donald Trump talks about immigration, he’s offending a large number of people in California,” notes pollster Mark Baldassare.

Yet over time the Democrats’ “open borders” stance could prove surprisingly controversial even in the Latino community. After all, the newcomers, notably the undocumented, represent what Marx called “a reserve army of the unemployed.” Generally speaking, the influx of mostly poor migrants works largely against other low-wage workers while being something of bonus to the gentry classes, reducing the costs of gardening, housecleaning and, for some businesses, workers as well.

Other parts of the Democratic agenda hurt more directly. Trump’s economic policies have been, at least to date, beneficial for lower-end workers and minorities but the Democrats’ increasingly draconian climate change agenda hurts the very industries — construction, manufacturing, logistics — that employ many members of the community. In California Latinos account for 20 percent more of the manufacturing workforce and warehouses than their share of the population, and almost twice as large a share in construction. In energy, mining and agriculture, their share is roughly five times larger than their proportion of the population. Cutting off water to the Central Valley to improve fish runs mean little to Silicon Valley or Hollywood but could prove devastating to farm workers.

Democrats used to support policies that helped lift working people through economic opportunity, homeownership and entrepreneurship. Now they show little interest in any industries other than real estate, information and media, from where they draw their financial support.

Many Latino legislators are complicit in this. Failed senatorial candidate Kevin de León and media darling Rep.-elect Alexandria Ocasio-Cortez have accepted the notion of “leftist” moneymen like Tom Steyer who are more focused on carbon emissions than the economic health of their struggling communities. Talk of the “Green New Deal,” with massive expenditures and necessitating large new taxes, is likely a fairy tale we can tell our children so they will go to bed.

Latino political power, with such leadership, helps the well-connected few but not close to the majority. In California, where Latino influence in Sacramento has grown, the relative economic position of the community has declined. Latinos suffer rates of poverty in California well above the national average, with over half of households barely making ends meet.

Of course, as long as Trumpistas run the GOP, you cannot expect Latinos to embrace Republicans. But the community would do well focus more on economics and improvement of the dysfunctional education system than a “Green New Deal,” cultural or social issues. Support for extreme climate legislation and the teachers’ unions might fill the campaign coffers of the Latino political class but does not serve their constituents’ interests.

One model for the future may be found in Texas metros Dallas, Houston, Austin and San Antonio, where the Latino population has grown this decade roughly five times the rate of Los Angeles or San Francisco. Texas’ vibrant manufacturing and construction growth has provided many opportunities for Latino families; these cities are all among the best for Latino entrepreneurs. More than 50 percent of Latinos in Dallas-Fort Worth and Houston own their own homes; in San Francisco and Los Angeles this percentage is 25 percent or more lower.

This economics-first approach has been adopted by Latino politicians in both parties. “The consensus in San Antonio,” notes former Mayor and Clinton HUD Secretary Henry Cisneros, “is all about jobs. Everything is driven by that. The idea of inclusiveness for Latinos may have started a political dialogue but now everything is focused on business and opportunity. People get along because we have same goals.”

Cisneros’ approach sets the standard for Latino politicians and would be greatly welcome in California. Racial solidarity may be fine, but the long-term future of any community, if it wants to gain independence for its members, depends on economic prosperity. If Latinos wish to reach their potential, and help us all reach ours, this needs to be the primary focus.

(Joel Kotkin is executive editor of NewGeography.com. He is the Roger Hobbs Distinguished Fellow in Urban Studies at Chapman University and executive director of the Houston-based Center for Opportunity Urbanism. His newest book is The Human City: Urbanism for the rest of us. This piece originally appeared on The Orange County Register.) Prepped for CityWatch by Linda Abrams.