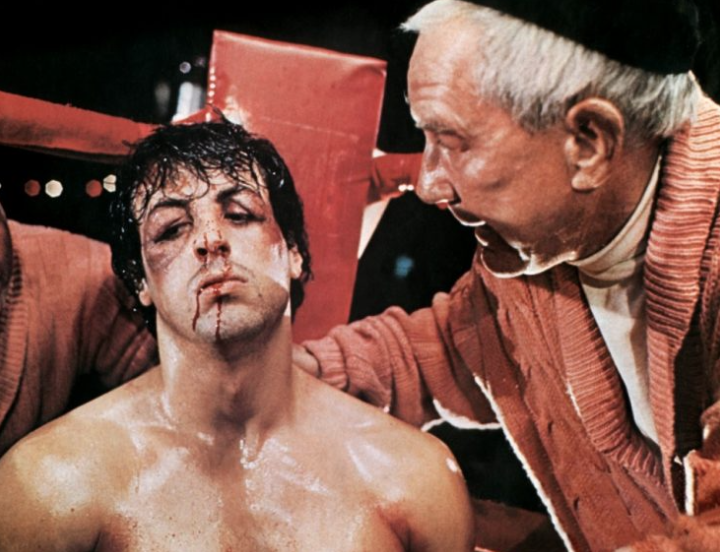 PLATKIN ON PLANNING-You may think you live in a community or neighborhood, and you would not be wrong.

But, if you log on to typical real estate websites, such as Niche, it is hard to find information about local communities. At best, you learn about test scores at nearby schools and crime statistics. Unfortunately, this same mindset also applies to the adjuncts of the real estate industry, including most elected officials, corporate media, and real estate industry lobbyists, such as Chambers of Commerce and YIMBYs.

To better understand how their outlook shapes land use decisions in Los Angeles, I have prepared a guide to the 1-2 punch combination they have energetically supported.

Punch #1: Up-zoning and Up-planning. Although real estate investors lead a topsy-turvy life because of unstable interest rates, sources of capital, consumer tastes and demand, and zoning and environmental regulations, there is a constant underlying their business model: Investors want to make sure their business ventures sail through the City’s bureaucracy as by-right projects.  To this end, their strategy is to change the laws instead of changing their projects.

When this happens, Building and Safety deems their projects by-right, and the developers then rarely need to pitch them, along with campaign donations, to finicky elected officials. They also do not need to prepare for public hearings, potential appeals, and occasional lawsuits. It also means that City Hall officials will not ask them to present their projects to nosey Neighborhood Councils. Plus, these developers can also get a restful night’s sleep since few by-right projects are subject to the California Environmental Quality Action (CEQA.) Once sound asleep, they are likely to dream about the following:

For example, the proposed Purple Line Extension Transit Neighborhood Plan increases the height, size, and density of privately owned lots in the Fairfax, Beverly Grove, Miracle Mile San Vicente, Pico, Little Ethiopia, and LaBrea areas. These dramatic changes would be adopted prior to the impending update of the Wilshire Community Plan for the exact same areas. Once adopted, City Planning would then exclude this Specific Plan from its parallel Community Plan Update process for the very same neighborhoods. This is because its Update’s outreach and analysis would reveal that existing zoning is more than capable of meeting all growth scenarios, but local public infrastructure and services are not. 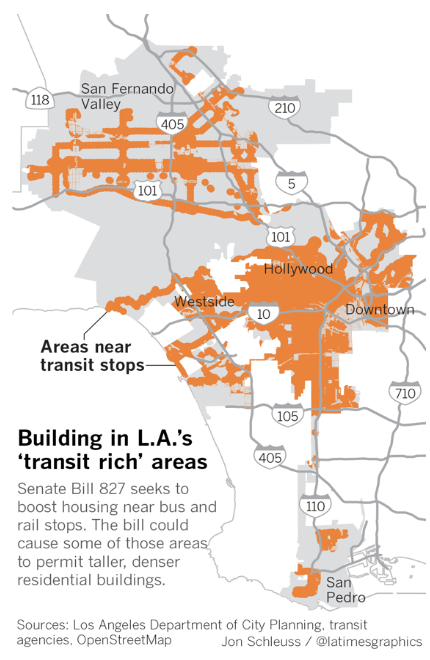 Punch #2:  Accelerated reviews and approvals of discretionary actions. At present, the Los Angeles Department of Building and Safety (LADBS) processes about 100,000 building permits per year. Of these, LADBS sends around 3,000 cases to City Planning because they require a discretionary approval. About 10 percent of these cases are categorized as major projects. They require multiple approvals from City Planning, as well as an Environmental Impact Report. To assist these high-profile projects, City Planning has developed several mechanisms to speed them along.

While 90 percent of all cases that LADBS transfers to City Planning are eventually approved, the approval process still takes too long for many developers. They perpetually demand that the review process be sped up. Hence, the following helping hands have been rolled out for these anxious deal makers:

According to attorney Feldstein, these are the main threats from these proposed re:code LA amendments to the Los Angeles Municipal Code.

Taking action: With knowledge and organization LA’s residents do not have to take a beating, like Rocky Balboa did after a series of punishing 1-2 punch combinations.

The first step is forceful political and legal challenges to the up-zoning schemes listed above, as well as those are still a twinkle in some speculator’s eye. This means extra vigilance when up-zoning proposals, like Transit Neighborhood Plans, falsely claim to curtail climate change by boosting affordable housing and transit ridership. In fact, even a superficial look reveals that they do just the opposite, which is why these transit neighborhood plans never include a monitoring requirement.

The second step is to make sure that the newly renamed “Zoning Code / Los Angeles Municipal Code (LAMC) / Reorganization of Administrative Provisions / Amendment” is properly fixed before it tiptoes into the City’s formal adoption process.

(Dick Platkin is a former Los Angeles City Planner who reports on local planning controversies for City Watch. Please send any comments or corrections to [email protected].) Prepped for CityWatch by Linda Abrams.