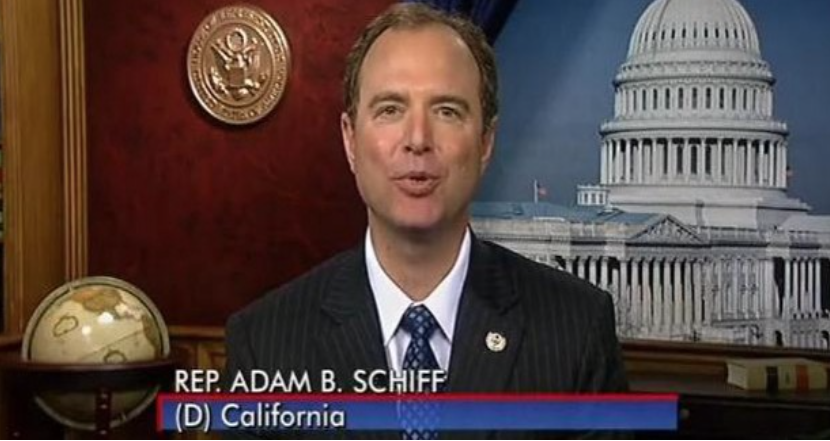 GELFAND’S WORLD--It's time for a little quiet payback, quiet being the operative word. I'm going on the assumption -- currently about an 80% chance -- that the Democrats will take control of the House of Representatives in Tuesday's election.

The critical effect of such a result is that the Trump Party won't have complete control of the government. Trump will still have the power to sign presidential directives and to make a fool of our country on the international stage, but he and his party won't be able to pass ruinous legislation on their own.

So, the first result of a Democratic takeover of the House will be some limitation on what Trump and his cronies in the Senate can do. (I'm going on the assumption that the Republicans will hold onto control of the Senate.) Trump will retain legal authority to appoint right wing judges and to negotiate treaties of his own liking, but he won't have the power to enact any and every piece of legislation he wants.

But there is another element of a Democratic victory in the House, and that is the long overdue payback for all the sleazy things that the Republicans have done. The theft of a Supreme Court seat is enough by itself to justify the Democrats adopting some variation of a scorched earth policy, but there's lots more. What we've been witnessing is the 21st century version of the reenactment of the Civil War by southern interests. Attacks on voting rights, freedom of religion, racial equality, and the social welfare system have been carried out in a way that violates once-respected traditions in the congress. The overt expression of racism has become the policy and procedure of the Trump Party.

It's time to exact a little payback and, in so doing, to shift the balance of power seriously towards the Democratic side of the aisle.

When the Democrats in congress submit a budget for the next fiscal year, it should introduce a document that quietly but effectively cuts spending in the districts of the right-wing congressmen who have been trying to undo all the good things that the Obama congress did. It's a power struggle, and it's time that the Democratic congress makes use of the power it is about to get.

That will mean abolishing the appropriations for new naval ship construction, reducing the budgets for numerous southern military bases, and snipping ten or twenty percent off every other item along the way. The idea here is not to bluster and shout. It is to introduce a document that has all the usual items -- from post office repairs to highway funding -- but with cuts in places that will quietly grab attention from the people who live in those congressional districts.

The result will be a lot of yelling and screaming from the right-wing noise machine, but it will also result in voters going to their elected congressmen and demanding that deals be made. You want your job at the Marshall Space Flight Center to be protected? The Democrats will have introduced wording to transfer some of the operations to blue states. The Alabama congressional delegation will have to negotiate with Democrats to get them back.

In other words, the Democrats will have it within their power to make clear what the term "checks and balances" means.

There is good reason for executing this plan quietly. The first is that the more quietly done, the more effective. The Democratic budget should be presented as a legislative document that is subject to all the usual horse trading and log rolling. Then the Democrats will be in a position to get some of the concessions they would like to have. In fact, the Democrats have a perfectly sound argument to throw in at the start: The Republican tax cut has resulted in a trillion-dollar deficit. The Democrats can dust off the arguments that Republicans used against Obama budgets the last time around. Let the Republican legislators claim that deficits don't matter if they want to look like complete hypocrites.

Of course, the Democrats should investigate Trump and Nunes et al for their unpatriotic behavior. This goes without saying. But the way to manipulate the mass of Republican voters in red states is to take away something they have been used to receiving. Make them ask for it all back, and make sure that they begin to understand the concept of quid pro quo.

Voters in southern states should be reminded of the fact that their states are being subsidized by the remainder of the states. Such subsidies should come with a political price. For example, the recent Trump tax cut bill hurts Californians who have been used to deducting their state taxes from their federal income taxes. One of the first compromises that the new congress does should be to restore the previous status quo.

The founders were supportive of the concept of power balancing as a way of dealing with factions in the national legislature. We're overdue for a little of that balancing.

It may be that for some legislative districts, there should be payback without a lot of negotiated settlement. The state of Kentucky comes to mind. There should be some strong negotiations with Georgia over voter suppression. We might remind such places of that old slogan, "taxation without representation is tyranny."