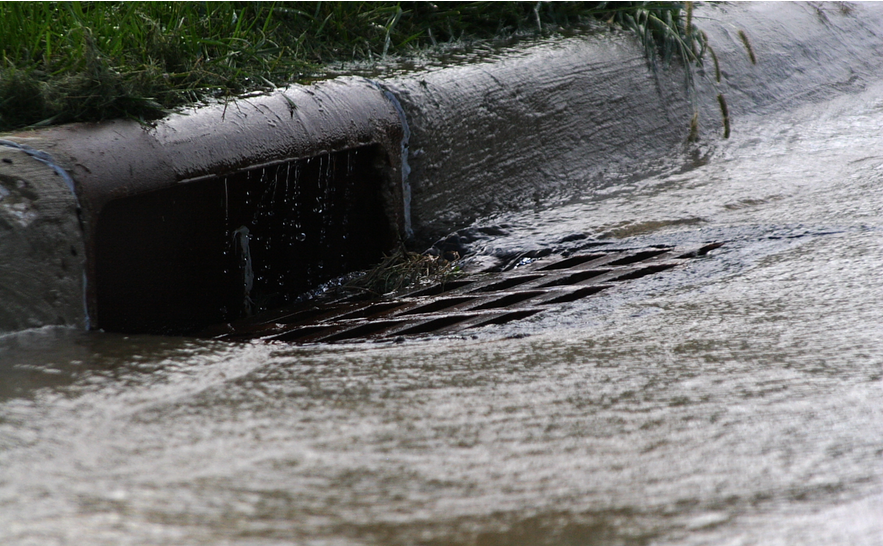 It is expected to impose an average annual  "forever" property tax of $85.  The County of Los Angeles hopes that voters will pass Measure W, which requires a two-thirds majority.  Voters should be made aware of some critical facts.

It duplicates previous voter-approved actions that made funding available to pay for water supply and water quality projects.  They include: Proposition O adopted by Los Angeles voters in 2004 to the tune of $500 million to fund water quality and supply projects; Proposition 1, a state water bond that was adopted in 2014 that provides $7.5 billion in bonds to pay for water quality and supply infrastructure projects (duplicates Measure W);  Measure M, passed in 2016, which dedicates part of the one-half cent of the sales tax to fund green street infiltration projects; Measure A (Safe, Clean Neighborhood Parks and Beaches) passed in 2016 places a forever tax of 1.5 cents per square foot of improved property in Los Angeles County (Measure W proposes to impose 2.5 cents per square foot for all residential and commercial properties); and some cities, including L.A., Culver City and Santa Clarita already impose a property fee to pay for water quality improvement.  Add to this the County's flood control assessment, which is also used to pay for stormwater projects.

Beyond this, the Los Angeles County Tax assessor increased property values in response to an increase in real estate prices.  This led to a property tax hike of hundreds of dollars more per year.  Passage of Measure W would add to that tax bill.  The county could have used this property tax windfall to pay for stormwater instead of trying to pass another tax.

The purpose of the stormwater tax is to is divert runoff away from rivers and oceans by constructing green streets and regional infiltration projects.  The tax is directed at properties that are impermeable (where water cannot go into the ground), which causes runoff to enter streets, then to the storm drain system, which directs flows to rivers and/or oceans.  However, runoff from properties, especially roof tops, which make-up most of an impervious property surface, can be easily directed away from streets.  Just connect the gutter down drain to a flexible extended and direct it a garden or lawn.  Or, connect the down drain to a rain barrel.  Captured runoff can be released a grassy area for infiltration and used for landscape irrigation.

As long as the runoff goes into the ground the two objectives of improving water quality and recharging the aquifers are addressed.  The less water that goes into the water bodies the less pollutants that go into them and the more runoff is infiltrated.

(Ray Tahir is with TECS Environmental in Pasadena.)