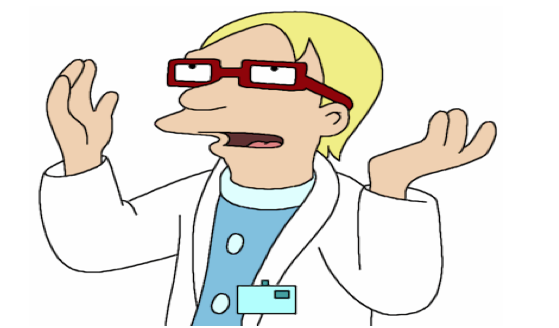 CAL MATTERS--State legislators are floating some creative schemes to blunt the impact of the new federal tax law on California taxpayers.

Several are in the air, but the main one, proposed by Kevin de León, the outgoing state Senate president pro tem, more than slightly resembles phony tax avoidance scams that entice the unwary and often result in hefty penalties and interest payments being imposed by the Internal Revenue Service.

It lowers the cap on interest deductions for new mortgages and limits deductions for state and local taxes (SALT) to $10,000 per return, less than half of the average SALT writeoff by California tax filers.

De León’s plan would give California taxpayers the option of converting their state income tax payments into charitable donations to the state since the new federal tax law doesn’t change the law on charitable deductions.

De León is trying to unseat U.S. Sen. Dianne Feinstein this year on the premise that he would be a more vigorous opponent of Trump and the Republican Congress, so he’s been hitting the media circuit hard in the last week to promote his tax plan.

“The Republican tax scam disproportionately harms California taxpayers,” de León declared. “Our hard-earned tax dollars should not be subject to double-taxation, especially not to line the pockets of the Trump family, hedge fund managers and private jet owners.”

On paper, his scheme sounds plausible. The reality is somewhat different.

Even if it’s a serious proposal, and not merely campaign fodder, it faces a daunting path. Making any big change in the tax system is always difficult because of unintended, or at least unspoken, consequences.

Would real charities countenance having the state horn in on their territory? Federal tax law has ceilings on charitable deductions, and money going to the state could crowd out real charitable contributions.

How would it affect state tax withholding, which accounts for a big share of the state’s tax revenue stream? One assumes that employers would have new accounting burdens to separate tax payments from charity payments.

How would it affect schools, which receive constitutionally guaranteed portions of state tax receipts, but not of charitable contributions?

Most ominously, would the IRS simply allow the plan to operate as de León envisions, or treat it like those tax avoidance scams that con artists float?

Most likely, the IRS, directed by the Trump White House, would reject deductions of such “charitable contributions,” contending that as substitutes for mandatory state tax payments, they aren’t truly voluntary contributions and therefore are invalid.

They would hit Californians claiming them with penalties and interest and a huge court battle would ensue, long after de León had either taken a seat in the U.S. Senate or retired to private life.

Or Congress could simply make charitable contributions to governments in lieu of taxes non-deductible.

Finally, one wonders whether Jerry Brown, in the last year of his record four terms as governor, wants to associate himself with a scheme that would likely backfire.

California’s convoluted tax system does need an overhaul. If anything the new federal tax plan underscores how imbalanced California’s system has become and should be the impetus for true reform, not just loading it up with more gimmickry.