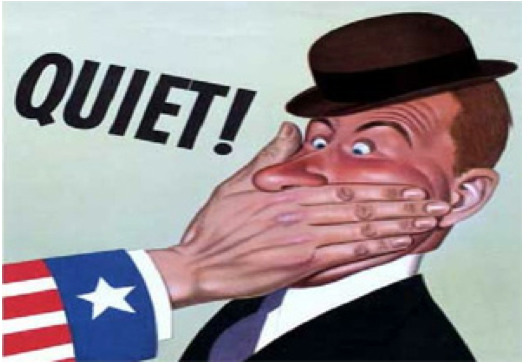 PREVEN PAPERS--Here’s the message Darren Martinez, the City Attorney in charge of matters relating to the Neighborhood Council system, sent this afternoon to every Board Member of the Studio City Neighborhood Council (SCNC) in connection with a vote tomorrow night on the Harvard-Westlake School’s plans to build a multi-story parking structure across the street from their campus in Coldwater Canyon:

Depending on the answers to the questions above, according to Mr. Martinez, elected members of the SCNC may have to recuse themselves. The criterion?

“These matters are decided on a case by case basis,” explains Mr. Martinez, “so I will need to discuss the issue with any person who might be impacted.”

With all due respect, on what grounds does the City Attorney have the authority to decide whose memberships or affiliations, or attendance of meetings, or statements or activities necessitate recusal?

If the City Attorney feels it’s appropriate to apply a case by case litmus test to determine who gets to vote on the Harvard-Westlake parking structure project, then he should put it in a formal statement and have that statement voted on by the commissioners who oversee the Neighborhood Council system.

Recusals in this type of situation would be appropriate for individuals who have a pecuniary interest in the project; for example, if a Board member owned the company hired by Harvard-Westlake to build the parking structure.

But to force elected Neighborhood Council Board members to recuse themselves simply because they have expressed an opinion on the parking structure plan, or even advocated for or against it, is chilling. We don’t require Republican Senators to recuse themselves from voting on the approval of a Democrat Supreme court Justice.

What is the City Attorney's professional opinion with respect to Councilmember Krekorian, who’s a recipient of numerous campaign contributions from Trustees of Harvard-Westlake? A Board Member who has expressed an opinion must be recused but not an elected official who has accepted money from the organization?

The City Attorney should retract his letter and let the democratic process take its course.