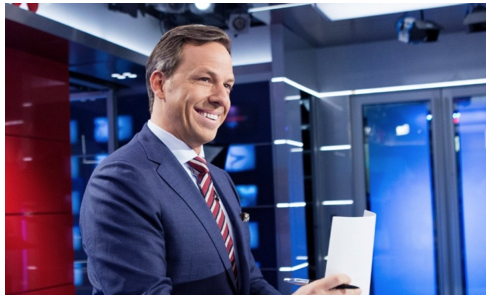 EYES ON THE PRIZE--At the LA Press Club’s 59th Annual Awards Ceremony on Sunday, at the Biltmore Millennium Hotel, brothers Eric Preven and Joshua Preven took first prize in the category of online political commentary, for their CityWatch article “It’s Time to End LA’s Secret Meetings: What Do City Council Members and LA’s County Supervisors Have to Hide?” More than five hundred journalists and media executives attended the event.

”It’s a question journalists across the country ask,” wrote the judges regarding the Preven brothers’ piece, “Why do public officials frequently enter into closed door meetings? Eric and Joshua are not afraid to call out these public officials  in an attempt to hold them accountable.”

Tapper (photo above) surprised the room by crediting an early New Republic article written by the Preven brothers (photo right) with sending him into journalism. He had been on a ski trip with Josh and, as he told the crowd, "I didn't know what to do with my life. And I read the Preven brothers’ article, and I was like, wow, real people actually submit stories and get printed as freelance journalists, and that, hand to God, was like the lightbulb going off for me that lead me to journalism."

The LA Press Club and its membership of journalists and feature writers throughout Los Angeles annually honors those among their colleagues and members of the media who have made a difference in their reporting during the year.

(Sara Epstein is a staff writer at CityWatch.)