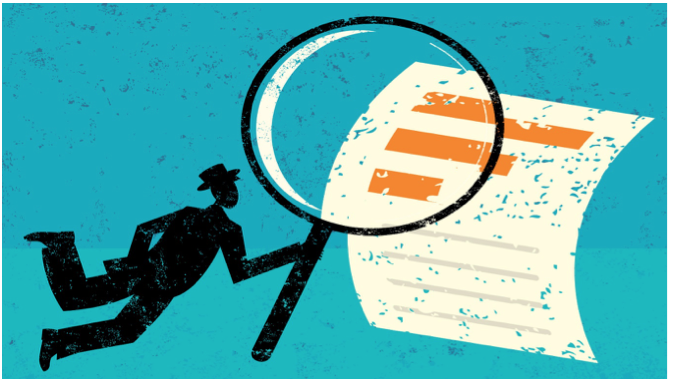 TIPPING THE ODDS FOR LA--Remember the fiscal crisis which caused the City Council to change the law so that it could issue a kind of judgement obligation bond not used since 2010? Recently we were headed toward violating the 5% Reserve Fund and instituting a plan to issue Judgment Obligation Bonds; this would have cost city taxpayers $20 million in interest over the next 10 years.

Well, good news. We’re in the clear. At least that’s what our Controller Ron Galperin said in a recent letter to the City Council. The only proviso is that all the city departments must have extra funds on hand at the end of the year, that no need arises for the reserve fund, and also, that we're ok with a 0.66% margin of error.

What’s baffling is that his rosy prediction isn’t coupled with hard and fast demands for immediate cost cutting. Why not tip the odds a little more in our favor and make some immediate cuts? Here are a few suggestions:

And if Ron Galperin is up for a little self-sacrifice … he's welcome to chip in too.