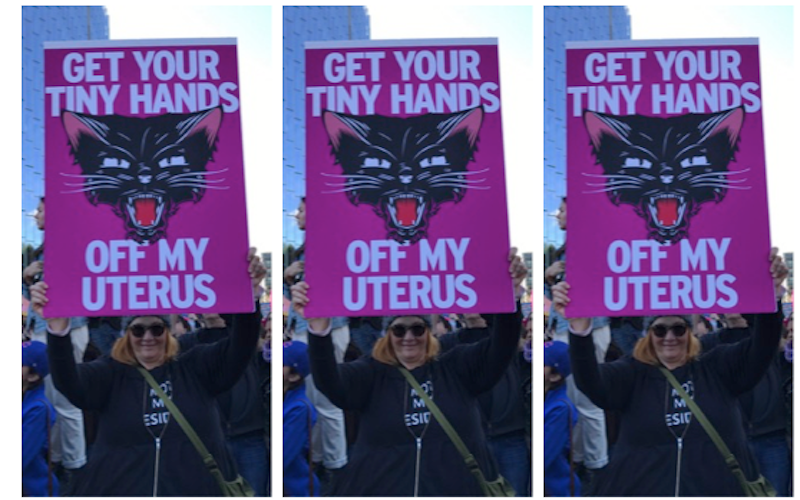 FRONT LINE REPORT-- Dateline March 25, 1911 – On this day, tragedy was the spark that resulted in International Women’s’ Day. The Triangle Shirtwaist Factory in New York City was a firetrap waiting to happen. The women who worked there, mostly young immigrants from southern and eastern Europe, did not have the right to vote. They did not have the right to any kind of break, lunch or otherwise. The bosses locked them in each day to make sure they wouldn’t try and take one.

Just one year earlier, the women of the Triangle Factory, along with many others across New York’s garment district, had organized a strike for better wages and conditions. The owners refused to concede. When the fire broke out that day in March, 126 young women burned to death or died leaping from the ninth floor windows of the factory. They perished in just 20 minutes.

The horrific event sparked a movement for justice and equality that continues today. In 2016, women have yet to be paid equal to men and we bear the majority of household and child-rearing work as well as the work of saving mother earth.

Ironically, today’s corporate bosses are doing their damnedest to co-opt the spirit of International Women’s’ Day. This past week, companies such as Caterpillar, British Petroleum and PepsiCo were listed as supporters of InternationalWomensDay.com. Looking at their website, a gal would think these mega giants invented the day themselves as a way of paying tribute.

But today’s woman will not be fooled. She knows that British Petroleum has brought the greatest destruction to the environment in US history; that PepsiCo is the wet nurse of childhood obesity and diabetes and that Caterpillar destroys homes and sacred burial sites everywhere from Standing Rock to Palestine.

She knows that the gains we have today were not handed over but won through decades of struggle.

Today’s woman is in for a fight. We’re fighting for rights, which many of us never thought would be jeopardized. Nineteen states passed sixty new abortion restrictions in 2016.

Our Pussy-Grabber-In-Chief intends to take the food out of the mouths of babes with his plans to restrict access to food stamps so that immigrants cannot feed their children. 88% of those children living with immigrants are themselves citizens.

All over the country, women are getting involved in the push for change. The national March for Women on the day after the inauguration began the counter-inaugural and the resistance that will continue. We intend not only to hold the ground we’ve gained, but to move even further into new territory, with gender parity, much needed programs for women’s’ empowerment and childcare and a cultural revolution in the way we think about the roles of women and men.

(Jennifer Caldwell is a an actress and an active member of SAG-AFTRA, serving on several committees. She is a published author of short stories and news articles and is a featured contributor to CityWatch. Jennifer can be reached at recessioncafe@yahoo.com.  Facebook: http://www.facebook.com/jennifercald - Twitter: @checkingthegate ... And her website: Jenniferhcaldwell.com)