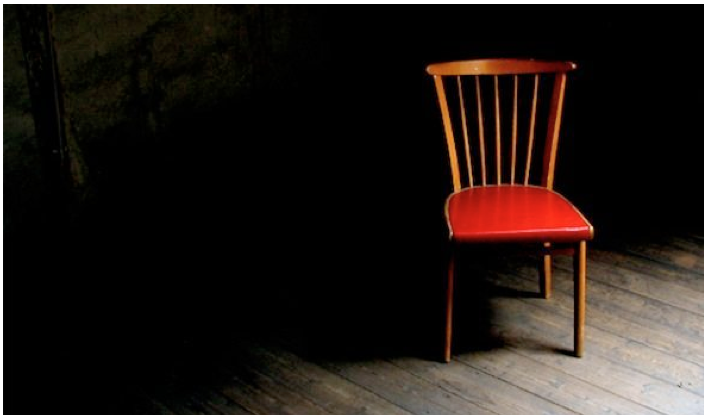 Better to drive a stake through the heart of civic debate in Los Angeles than bleed it dry with more fundraising-obsessed election coverage.

If a member of the public is buying a car, he or she deserves an opportunity to inspect all the available models, have them lined up, so he or she can see them side by side, kick the tires, look under the hood.

But the public is denied that opportunity in the context of elections when newspapers disqualify candidates who don’t make fundraising a priority.

Even if those candidates are unlikely to get elected, maybe some of their ideas will inform the debate. Readers might find them interesting. It’s not easy to collect 500 signatures.

As for viability, a single debate can change the dynamics of an election, throwing into disarray plans for a game-ending primary. A single article can start a wave of interest, rallying fund-raising sources and tactical support.

Isn’t it more interesting--and more likely to build an audience--for the press to mix it up, foment the debate rather than smother it, make incumbents get in the ring and fight for a second-term?
The press should be merciless on incumbents who refuse to debate. Such refusal should be the unpardonable sin of politics. No elected officials are above the public. If we ask them to show up for a couple of hours for a debate, they better well do so—quickly and with a smile.

If the press reports on a candidate’s fund-raising, it should be one factor among others. Media outlets that receive public funding—KCRW to cite just one example—should be required to give 2 minutes of airtime per candidate. The Elections division of the city should host debates, with candidates sitting in the seats used by Councilmembers during meetings. Cameras are pre-set in that chamber, so it shouldn’t be expensive.

Besides, it's money well spent.

(Eric Preven and Joshua Preven are public advocates for better transparency in local government. Eric is a Studio City based writer-producer and a candidate for Los Angeles mayor. Joshua is a teacher.)