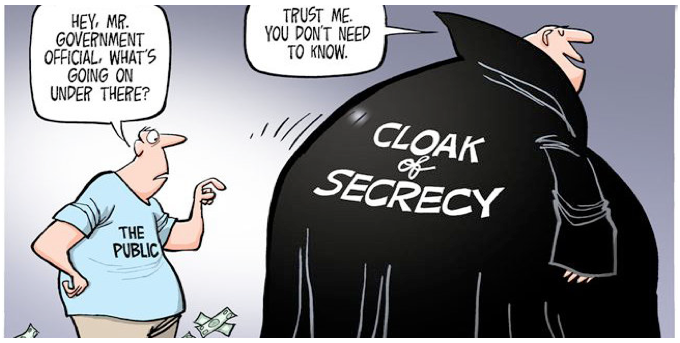 LA GOVERNMENT WATCH-Over this past year, our contributions to CityWatch have focused on a disturbing pattern that has shown how elements of our Los Angeles City government have been working against the public interest for years. Here’s a re-cap of what needs to change as we move into 2017:

(Eric Preven and Joshua Preven are public advocates for better transparency in local government. Eric is a Studio City based writer-producer. Joshua is a teacher.) Edited for CityWatch by Linda Abrams.