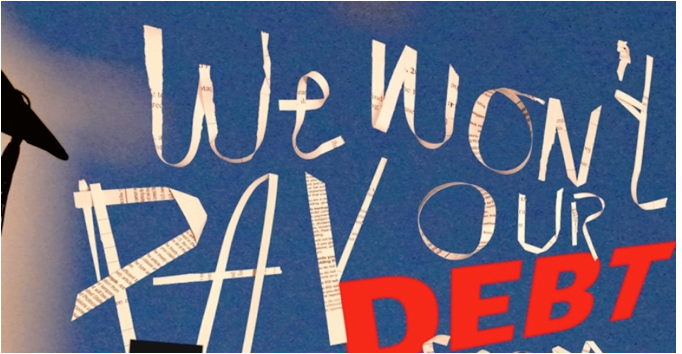 VOICES--Former students of the recently shuttered, for-profit ITT Technical Institutes announced Wednesday they have no choice other than to not make payments on their federal student loans, as they denounced the "immoral system that profits from our aspirations." There are 7 Technical Institutes in the Los Angeles area.

As of the writing of this article, 176 former students are taking part in the action. One of them is Niki Howland, who said she was the "perfect prey for the predator that is ITT Tech." She said the school recruiter lied to her about the total cost of the school and the pay she could earn after receiving her degree.

"These were all lies," she said. "All I have is a revolving cycle of outrageously high interest debt with a useless piece of paper ITT Tech calls my AA 'degree' in Applied Computer Science—Computer Network Systems." She added that the "student debt crisis ruins lives."

ITT Tech announced earlier this month that it was closing all its campuses nationwide—leaving the students "in limbo"—and blamed the move on "actions of and sanctions from the U.S. Department of Education."

As the Wall Street Journal reported:

ITT Tech, among the nation's largest for-profit college chains by revenue, had been facing accusations from its accreditor of chronic financial mismanagement and questionable recruiting tactics. It is also under investigation by more than a dozen state and federal authorities, including the Massachusetts attorney general, the Consumer Financial Protection Bureau and the Securities and Exchange Commission.

Last month, the Education Department said it banned the school from enrolling new students with federal aid. That was a "death blow," the WSJ added, as "The company got 80% of its cash revenue from Title IV federal aid, including Pell Grants and student loans, in 2015, according to securities filings." 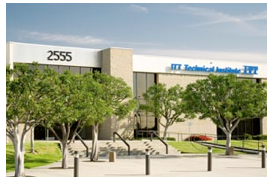 In their letter addressed to President Barack Obama and Education Secretary John King Jr. posted online Wednesday, the former students write that they are taking part in the "debt strike," which is organized by Debt Collective, to "begin to collect on your obligation to erase [the debts]."

"Each of us is still left with tens of thousands of dollars of debt to you, the very agency that was supposed to have protected us from ITT's scam," they write. They say they are following in steps of former students of now bankrupt Corinthian College, who began their own debt strike.

"We trusted that education would lead to a better life. And we trusted you to ensure that the education system in this country would do so. Instead, each month you force us to make payments into an immoral system that profits from our aspirations. This is a profound betrayal."

"These are debts we cannot pay and should never have been forced to. Erase them now. Return what we have already paid. Our debt strike will continue until justice is served," they conclude.

Secretary King wrote that the former students may be able to have their loans discharged but as Marketwatch reports, some of those saddled with debt "say that the Department’s decision to sanction ITT indicates that its students were victims of wrongdoing and should be eligible for automatic loan forgiveness."