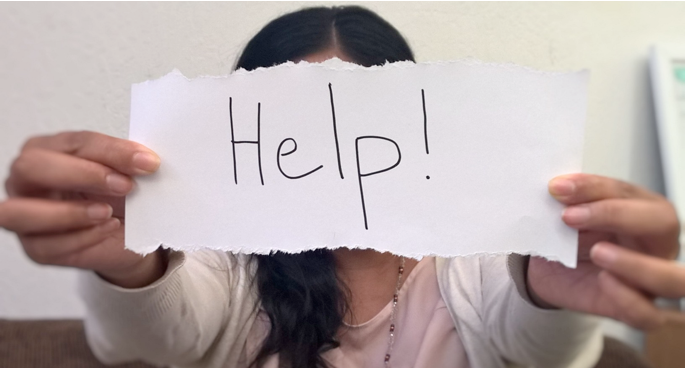 THIS IS WHAT I KNOW-In my last CityWatch column, I detailed some of the issues facing California’s extensive rehab and recovery industries. As in all industries, the unscrupulous operate alongside those who are committed to helping those battling addiction. One reader commented, “I was in a sober living (facility) in the valley for almost two years and it helped me build a foundation that I have now. I have been clean for almost five years and now I feel I have my life back.”

While the many mental health professionals and addiction specialists who strive to ethnically support those fighting addiction should be recognized for their efforts, those who open and operate facilities that scam families and prey on addicts should not be permitted to continue to do so.

Recovery and rehab is a multi-billion dollar industry. Addiction is an ever-growing problem throughout the United States. Treatment for addiction has been rising five percent per year, projected to reach $42.1 billion by 2020, according to Federal estimates. Many states, including California, have been moving drug offenders into community programs to curb prison costs and reduce prison populations. Residential rehab treatment can range from $2,000 to over $25,000 per stay.

The marketplace has created a dire need for facilities and has attracted those who are less than scrupulous. While inpatient and outpatient facilities in California and other states do have licensing restrictions, sober living and halfway houses often operate in a grey area with little or no governmental oversight. However, legislators in California and other states have been working on laws to require sober living facilities to be inspected, certified, and subject to ethical codes and consumer protections.

Two bills are currently headed to Assembly Appropriations Committee; AB 2255, authored by Assembly Member Melissa Melendez (R-Lake Elsinore) would authorize The California Department of Health Care Services to investigate complaints, impose sanctions, and commence disciplinary actions, including revocation of certification. The bill would also require “drug- and alcohol-free” residences have on-site, live-in managers, operators, or owners and for clients to participate in “legitimate programs of recovery from substance abuse disorder.”

AB 2403 by Assembly Member Richard Bloom (D-Santa Monica) would authorize the California Department of Health Care Services to deny permits for treatment facilities within 300 feet of other facilities. Both bills face some opposition.

While California legislators work to find a solution, let’s take a look at Florida, a state that was plagued with problems. In the mid-2000s, unlicensed and unregulated operators crammed patients seeking help for addictions ranging from alcohol to heroin into sober living facilities. Residents who didn’t follow the rules were released onto the streets. Following a scam involving inflated insurance claims, the Florida Legislature passed a 2015 law that requires certification of homes that receive patients from licensed rehab facilities. Florida is home to approximately 1,200 sober living facilities that house 12,000-13,000 residents.

Regulating sober living facilities was a challenge because people recovering from addiction are protected by federal laws, including the Fair Housing and Americans with Disabilities Acts. However, Florida State Rep. Bill Hager (R-Boca Raton) pushed for years before his most recent bill was signed into law. Sober living facilities can voluntarily register with the state, which means they will be monitored by the Department of Children and Families to meet certain health and safety requirements. The law provides incentives for registration. State-funded rehab centers may only send clients to state-certified sober facilities, for example.

Sober living facilities in Florida have been raided on charges of fraud and illegal patient brokering. Some facilities were receiving kickbacks from treatment facilities and labs processing drug tests, requiring residents to be tested several times each day. In addition, some facilities pay “junkie hunters” $500 to sign up recovering addicts at Narcotics Anonymous meetings. Rep. Hager and Sen. Jeff Clemens (D-Lake Worth) are proposing legislation to ban both practices.

Restricting the zoning of sober homes is a challenge due to disability and housing laws. As the facilities are classified in California as “group homes,” they do not require license or certification although the facilities are not permitted to provide medical care or therapy on-site. However, if the state is able to put together a list of sober living facilities meeting minimum criteria, perhaps the state could at some point mandate which facilities get referrals by the court system or prisons, as well as apply resources to increase consumer awareness.

Sober living facilities do fulfill a need, assisting those post-recovery maintain sobriety. However, regulations are needed to prevent unscrupulous operators from taking advantage of patients through insurance fraud and lack of oversight, threatening safety and health.