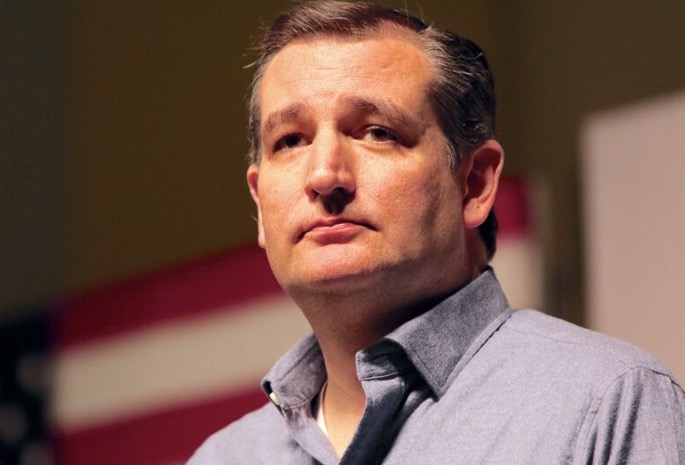 LGBTQ - Senator Ted Cruz (R-TX) says he will vote against the Respect for Marriage act, which would codify the right to same-sex marriage into federal law, on the basis of so-called “religious liberties.”

“This bill without a religious liberty protection would have massive consequences across our country, weaponizing the Biden administration to go and target universities, K-12 schools, social service organizations, churches and strip them all of their tax-exempt status,” Cruz claimed earlier this week on his podcast Verdict.

The Respect for Marriage Act, which was passed in the House in July with the support of 47 Republicans, is intended to enshrine the rights to same-sex and interracial marriage into federal law. It follows the Supreme Court’s decision striking down Roe v. Wade and Justice Clarence Thomas’s call for the court to reconsider Obergefell v. Hodges, the 2015 court decision that legalized marriage equality nationwide.

Senate Democrats need to pick up 10 Republican votes to overcome the filibuster, and several key GOP lawmakers have signaled their support for the bill. Sens. Susan Collins (R-ME) and Rob Portman (R-OH) have said they will vote for it, while Sens. Thom Tillis (R-NC) and Lisa Murkowski (R-AK) have signaled that they will likely do so. Others, like Sen. Mitt Romney (R-UT) and even Minority Leader Mitch McConnell (R-KY) have declined to flat out oppose the bill.

Sen. Tammy Baldwin (D-WI), the nation’s first openly gay U.S. senator and a co-sponsor of the Respect for Marriage Act, has been working to secure the 10 Republican votes needed to pass the bill. As of early August, she signaled that that goal was within reach.

Cruz, meanwhile, said that he and his allies are working to make sure Republicans vote against the bill. “We are having vigorous arguments in the conference about it,” he said. He added that they are also pushing for an amendment to the bill that would “be a strong protection of religious liberty,” without elaborating on what such an amendment might look like.

“I don’t know if we will succeed in getting the vote on that amendment, and I don’t know how the vote will shake out,” Cruz said. “I hope it doesn’t pass, but I don’t know what will happen.”

At the same time, senior senate Democrats are reportedly considering linking the Respect for Marriage Act to a stopgap spending bill to continue funding the federal government, a move that would pressure Republicans to vote for the legislation to avoid a partial government shutdown.

(John Russell is a writer for LGBTQ Nation which first published this article.)