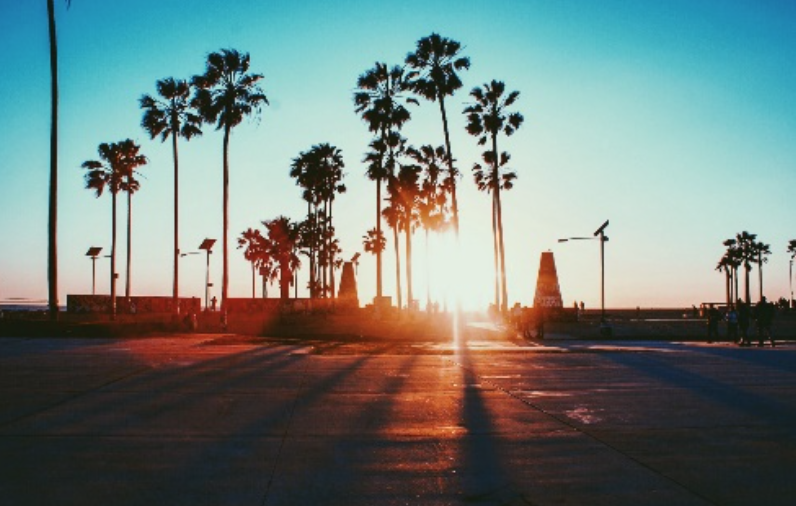 INTEL REPORT--I’m at a party in Silverlake when I meet her. She’s a model-turned-filmmaker from a place where the way people greet each other isn’t “Hello” or “How are you,” but “Do you have a cigarette?” She lives in the Hollywood Hills. I am told her friends make up most of the CW casting pool.

We are congregated around the firepit outside. It is a sea of raw denim, leather jackets, beanies, and beards: a Netflix-perfect amalgamation of LA style, whatever that might be.

“It’s a crisis,” we say, and the beanies all nod in unison. “If we aren’t careful, we’ll end up like the Bay Area.” The Bay Area is our gentrification boogeyman. If we don’t triple-check the locks and say our prayers, predatory developers and tech giants will wait until we fall asleep, steal our homes, price them out from under us, and then rent them to a couple from Arizona. We can never be too careful. If San Francisco is our overachieving older sibling who’s finally buckled under the pressure, what hope is there for us, the screw-up art kid who wants to go to school to make pottery and arthouse films?

But the model waves her hand away dismissively, “A crisis? You can’t call it a crisis. Other people have it worse.” She does not say who or where or what she’s done to help them. Perhaps she means people in Chicago or Oakland. It doesn’t matter. The crisis exists for working and middle-class families, black and brown multi-generational residents, the low-income, the debt-saddled millennials, the mentally ill, immigrants. She will never see the crisis from her home in the hills.

Which is precisely why it’s so dangerous to say the problem doesn’t exist. (Read the rest.)