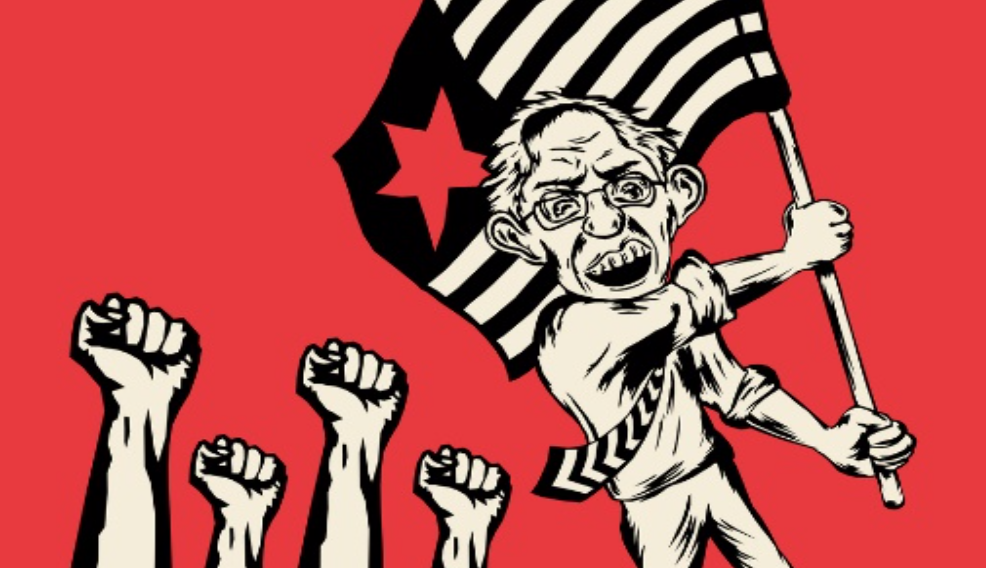 INTEL REPORT--“Socialism,” snarled Donald Trump at a recent pep rally of far-right Republicans. The obedient crowd of Trumpistas snarled back in unison: So-sh’ll-izz-ummm!

There you have the entire intellectual content of the GOP’s 2020 re-election strategy under Generalissimo Trump: Slap Democrats with a scurrilous campaign branding them as Lenin-Trotsky-Stalin re-incarnate.

It’s not just Trump hissing out the socialist label in a frantic McCarthyesque attempt to make it stick by mindless repetition, but also Republican lawmakers. Unfortunately for them, they’re overplaying a weak hand and bumbling over their own ignorance.

Apparently, Cornyn is unaware that the brutish Italian dictator was no socialist, but a fascist. Mussolini’s ideology of ultra-nationalism, masculine authoritarianism, suppression of democratic rights, and rule by wealthy elites is the opposite of the progressive agenda. Indeed, it describes the policies of — guess who? — Trump and his acolytes, including Cornyn!

The real problem for the GOP, however, isn’t merely that squawking “socialism” makes them sound like nutty old fuddy-duddies, but that the policies they’re attacking are enormously popular with America’s workaday majority.

Government-backed health care for all? Sure, why should CEOs and congress critters be the only ones to get this? Affordable higher education? Of course, for that helps all of America. A wealth tax on corporate giants and the super-rich? Long overdue. Restore the rights of labor and restrain the rise of monopolies? Yes!

Far from socialism, this is democratic populism, an honest, popular rebellion against the corporate plutocracy promoted by Trump and Cornyn. Which side are you on?

(Jim Hightower is a radio commentator, writer, and public speaker and an occasional contributor to CityWatch. Distributed by OtherWords.org.)