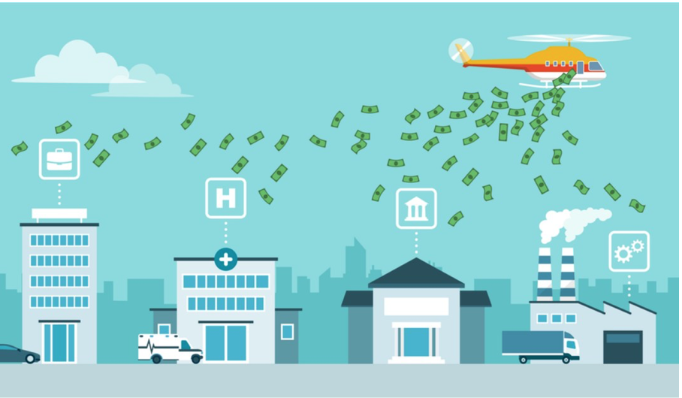 BUDGET WATCH - Right now, the United States is locked in a contentious debate over the Build Back Better plan, which will make a significant difference in the lives of millions of individuals and families. 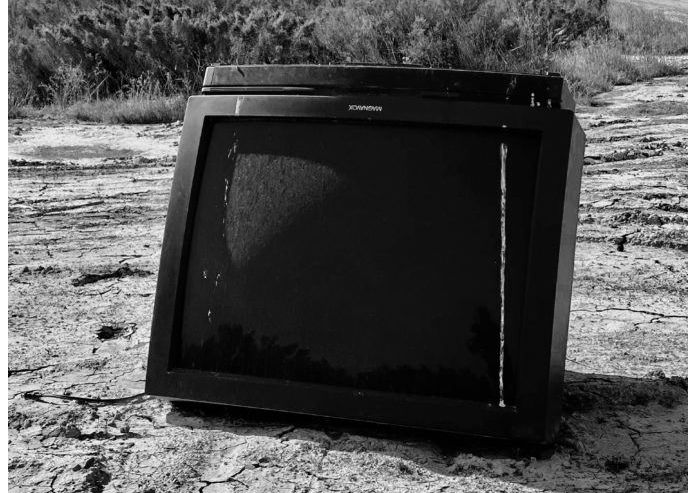 CRISIS POLITICS - Speaking to Salon’s Chauncy de Vega about how the United States is mired in a crisis of democracy that shows parallels with Germany’s descent into Nazism during the 1930s, Norman Ornstein recently noted that “Most people don’t pay close attention, day to day, to what’s going on” in the political sphere. 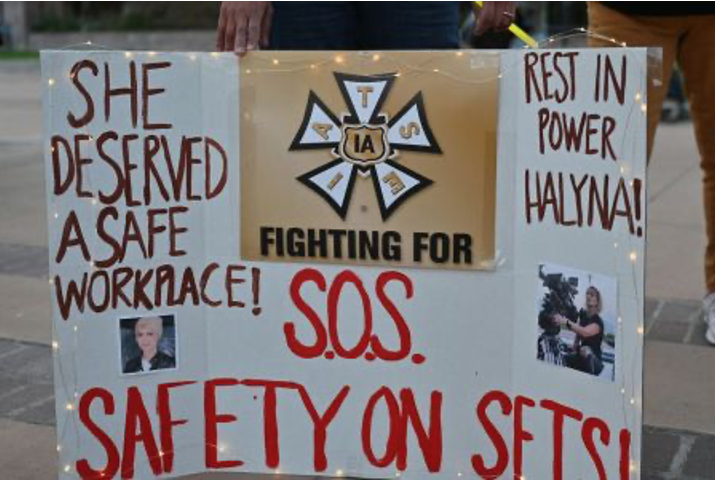 FILM PRODUCTION SAFETY - In what appears to be a tragic accident, actor Alec Baldwin shot dead a cinematographer on Oct 21, 2021, while discharging a prop gun on set in New Mexico. 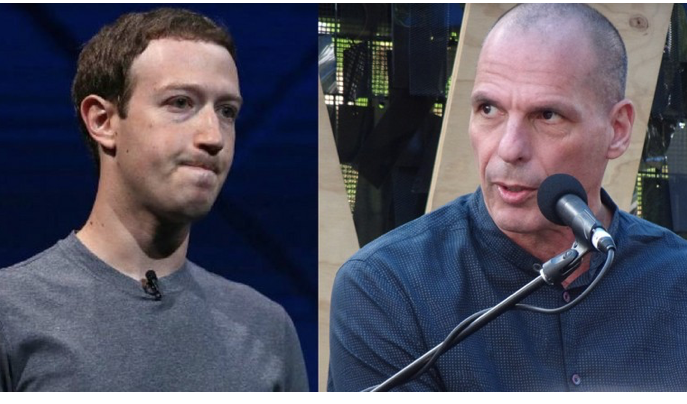 INTERNET TAKEOVER - As Facebook faces a firestorm for changing its corporate name to Meta amid heightened scrutiny over how the tech titan harms humanity, Greek economist and Progressive International co-founder Yanis Varoufakis on Friday called out the company for stealing the moniker of a global anti-capitalist think tank. 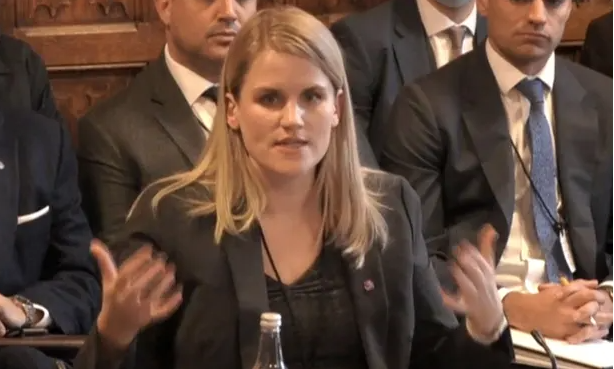 DAMAGING REVELATIONS - Facebook has been at the centre of a wave of damaging revelations after a whistleblower released tens of thousands of internal documents and testified about the company’s inner workings to US senators. 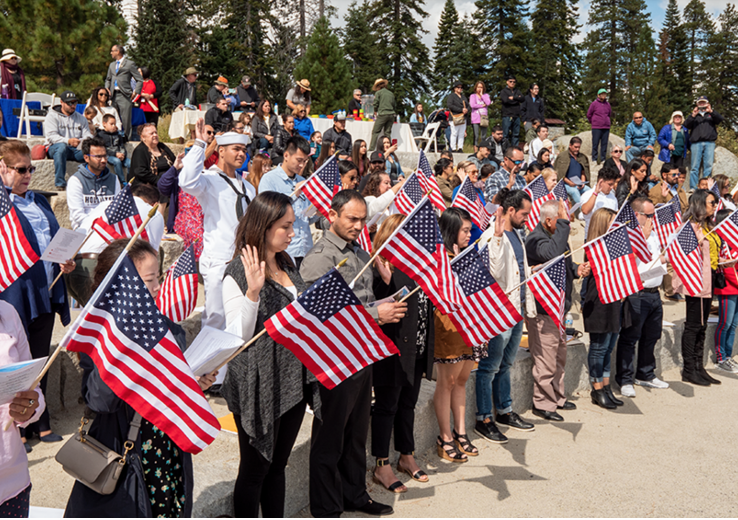 CITIZENSHIP POLITICS - Congressional Democrats are now considering a Watered-Down Version of immigration reform, a version they might hope to send through the budget reconciliation process as part of President Biden’s “Build Back Better” spending bill.