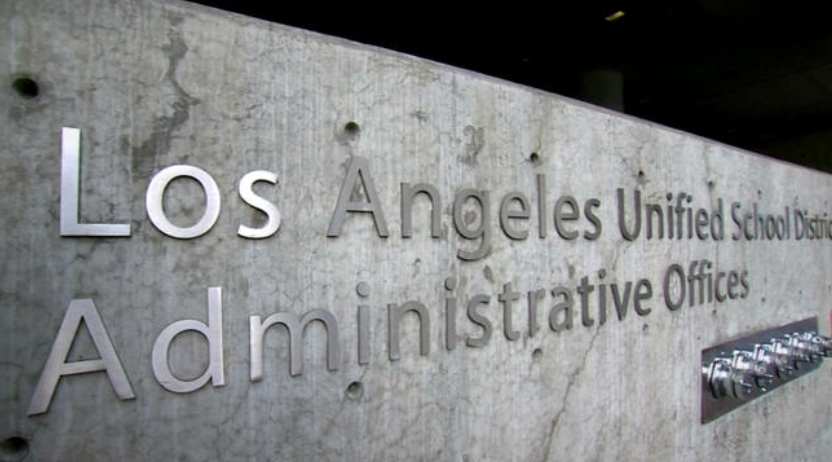 Mr. Carter engaged in protected activity by recording via cellphone a student throwing a ball toward his head and torso. Carter reported the incident to his site administrator, providing a copy of the video from his cellphone. According to Carter’s whistleblowing letter, the site administration deliberately hid the exculpatory evidence from the senior administration and the LAUSD School Board. This led to him being dismissed from his position as a teacher with LAUSD.

In the above referenced document regarding Mr. Carter, the General Counsel now asks the board to rescind Carter's termination from May 7 of this year. To reiterate, this teacher in question, who is a PE teacher, had a ball thrown at him by a student, an incident he recorded on his phone. The student lied, offering a different chronology of events. The teacher gave the video to the site administrator, who covered it up and never gave it to his District superiors.

The teacher ended up getting fired by the LAUSD Board. Then, suddenly, the video surfaced at an Office of Administrative Hearings (OAH) via discovery and it was discovered that the teacher was innocent the whole time. But there is no evidence that, before he was fired, Mr. Carter received a legally mandated due process open hearing under the Brown Act to clear his name. This happened primarily due to the abuse of CA Ed Code 44939 and the Appellate Court ruling Kolter v LAUSD.

In addition to violations of CA Code 54963 (a) and (b) for improper disclosure of these records, there is also evidence of wrongdoing by the LAUSD Administration, the General Counsel's Office, and the Governing Board of LAUSD. 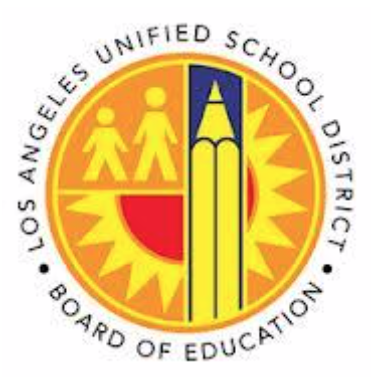 As has been previously reported by me and others, for years, Los Angeles Unified School District has been executing a fraudulent scheme to terminate older veteran teachers without due process and by arbitrary illegal means. This recent disclosure is an example of that scheme. As an independent state agency, PERB and/or other agencies should have intervened in this matter. It’s still not too late.

Mr. Carter’s experience is not an "aberration," but rather, over the last 10 years, has become standard operating procedure in LAUSD’s fraudulent scheme to get rid of older, top-of-the-salary- scale teachers. Fortunately, in this case, the fraud could not continue, due to the surfacing of the video evidence. Most teachers are not as lucky as Mr. Carter.

However, it should be mentioned that there are literally thousands of unjustly targeted teachers—including me--who have had convincing evidence of the fabricated charges against them be ignored or hidden by the administration. Without the ability to present exculpatory evidence, like in Mr. Carter's case, targeted teachers have been unjustly and illegally terminated and blacklisted, with their teaching credentials revoked by California Teacher Credentialing (CTC). LAUSD does not act alone and could not unjustly terminate older, more expensive, senior teachers without the active participation of many complicit regulatory agencies at the local, state, and federal levels.

Has the illegal behavior exhibited by authorities in Mr. Carter’s case also been used against thousands of other unjustly targeted senior teachers, both past and present? One might hope that, if LAUSD were not corrupt, the handling of Mr. Carter's case might have put some administrative authority in LAUSD or elsewhere on inquiry notice..

Don't hold your breath, because if LAUSD were to be held accountable, it would be the last straw in revealing its financial, legal, and moral bankruptcy—a fiscal disaster the State of California doesn't want to face. Alas, the longer this goes on without redress, the worse the ultimate academic and financial crisis will be. Kind of like global warming, right?