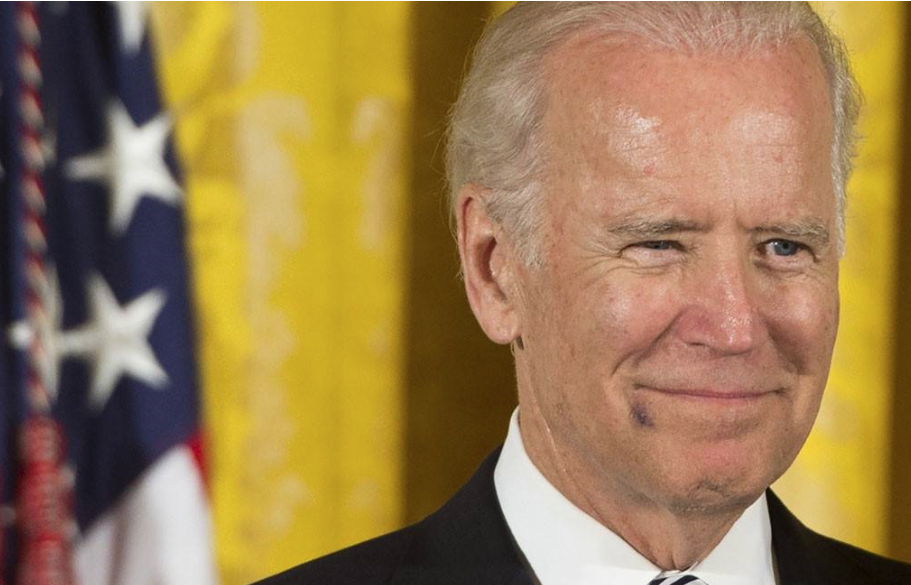 ELECTION 2020-It’d be difficult to advise a former vice-president to not run for the presidency, to tell them how they’d likely lose, that they should just sit this one out, particularly when so many others in their position did succeed at eventually occupying the Oval Office.

But behind the handful of VPs who one day sat behind the Resolute Desk, there are many more who’ve tried — and failed.

Since 1948, with the election of Harry Truman, 5 of our 13 presidents first served as vice-presidents (I start this timeline with Truman because I don’t think looking at data prior to World War II helps us draw any reliable conclusions about our nation’s modern political landscape).

Of those five, three ascended to the presidency as a result of death or resignation — Harry Truman, Lyndon Johnson, and Gerald Ford. Truman and Johnson both won their bids for reelection (Truman in ’48 and Johnson in ’64), while Ford lost his in ’76.

The other two — Richard Nixon and George H.W. Bush — both won the presidency outright. Nixon, however, only did so on his second try in 1968 after first losing in 1960. And Bush, our nation’s last one-term president, lost reelection in 1992.

And then there are the five vice-presidents who just lost altogether:

Since 1948, the former vice-presidents who weren’t already president when they ran for the office only won 25% of the time, which means Joe Biden’s chances at the presidency in 2020 aren’t that great.

Of the two VP’s who were elected president, Bush did so on the heels of his predecessor. Nixon tried that strategy, as well, attempting to follow Eisenhower in 1960. The fact that he won eight years later means Biden would essentially be trying to pull off what I’d call the “Richard Nixon Round II.”

And we all know how that turned out.

Biden’s timeline actually looks most like Mondale’s, who was vice-president under democrat Jimmy Carter from 1977–1981. Four years after leaving office, he decided to “come out of retirement” and run against incumbent President Ronald Reagan. Unfortunately for Mondale, he suffered a catastrophic defeat, losing miserably in the Electoral College, 525–13.

Admittedly, there are no perfect parallels here. The Carter/Mondale reelection ticket lost in 1980, removing Mondale from the White House prematurely, whereas Obama/Biden simply reached their term limit. Perhaps Mondale would have fared better had he not already lost his seat four years prior.

Nevertheless, there’s still quite a bit that could derail a third Biden presidential campaign, aligning him more with the legacy of Barkley and Quayle, rather than Nixon and Bush.

Biden has a decent favorability rating, but he’s not coming from an extremely popular administration. Eisenhower and Reagan’s approval ratings when they left office were 60% and 63%, respectively, putting Nixon and Bush in a comfortable position to run. Obama’s approval rating was only 58%, and he was the first two-term president since Roosevelt to perform worse in his second election as president (in both the popular vote share and Electoral College margin) than his first.

Plus, given Biden’s age (Barkley lost because people thought, at 74, that he was too old), his spotty track record, his presence as a white man in the most diverse presidential primary field in history, and, more important, his recent #MeToo controversy, I don’t think securing the nomination will be easy. Even with his commanding lead in the polls (which most analysts attribute to name recognition), it seems like an extremely uphill battle.

And now that we’re throwing history into the mix, perhaps the reality is starting to become clear: President Biden just isn’t meant to be.

(Therin Alrik writes about culture and personal finance. Current MFA student in Creative Writing at the University of Nevada, Las Vegas. This piece first appeared on Medium.com.) Prepped for CityWatch by Linda Abrams.