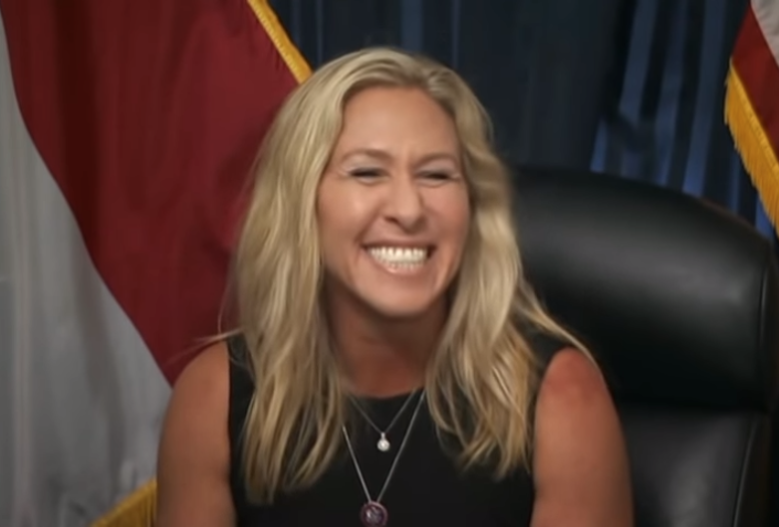 Republicans have been threatening to filibuster the bill to raise the debt ceiling, but McConnell and other Senate Republicans agreed to bypass the filibuster for this bill so that it could pass with a simple majority instead of a 60-vote majority. It passed the Senate last night in a 50-49 vote along party lines.

Greene excoriated McConnell, saying he “allowed Democrats to bi-pass [sic] the filibuster and ram through the debt ceiling increase to $31.5 TRILLION.”

(Alex Bollinger has been working in LGBTQ media for over a decade and has a Masters degree from the Paris School of Economics. He lives in Paris with his partner. This story was first featured in LGBTQ Nation.)