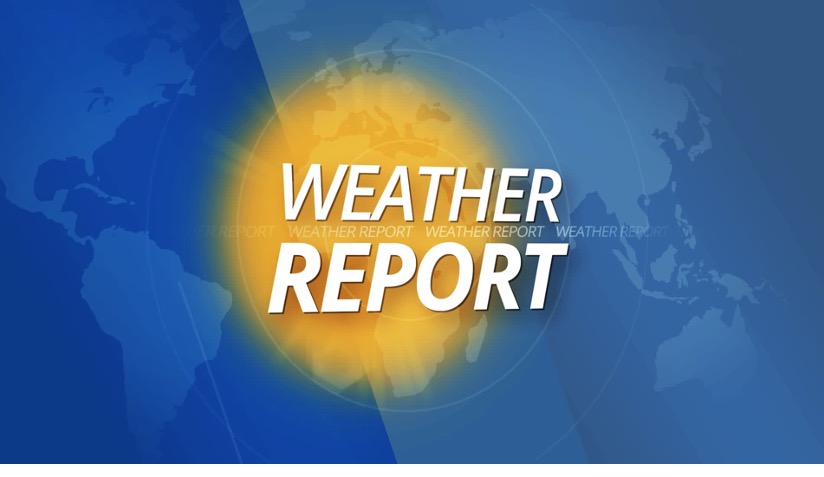 GELFAND’S WORLD - Let's start on a tangent, the invention of ice cream. I don't know exactly who first figured out how to mix cream and sugar and ground ice, but at some point there was ice cream.

And that, my friends, is the answer to the question posed by one Republican candidate for the Senate down in Georgia. His question: If men came from apes, why are there still apes? The answer: It's just like vanilla and chocolate and strawberry ice cream. You can have strawberry and yet vanilla still exists. The fact that something new comes into existence does not mean that its precursor just goes away.

Actually, Herschel Walker got it even more wrong than that, but the basic point remains. You can't just wish away scientific thought with some silly word play. There are still lots of flavors of ice cream, even if there was one original flavor at some bygone time, and the development of humans from some lemur-like ancestor does not mean that we can't have lemurs and chimps and great apes and fossils of Neanderthals.

This line of thought was meant to introduce the background and answer to my original question. What is the relationship between the weather forecast and global warming?

It's almost simple. Over the years, weather forecasters have developed more and more accurate modeling systems for how the weather forms and moves over the surface of the earth. What do we mean when we use the word "model" to refer to such forecasting systems? As you might imagine, we start with all the information we have available, including the temperature at different places, the barometric pressure (is it high or low or in between?) the humidity, the wind speed, the presence or absence of clouds, and for events happening over the ocean and close to the coast, what the seawater temperature is.

Those are the data points, among others. Over the years, smart minds have observed how the weather reacts to those different variables. Here's one part of that story: As a hurricane approaches land, it can become bigger and more violent if the seawater is comparatively hotter.

Now for the crux: One prediction made long ago was that the increase in greenhouse gases would result in an increase in surface temperatures, and part of that increase is included in coastal waters at least some of the time. The result is that on the average, we expect to see bigger, more violent hurricanes as surface water temperatures rise.

And all of this is factored into those weather forecasts you see on the Six O'Clock news.

Now here's the thing. Those weather forecasts have become remarkably accurate. Even for a localized area like southern California -- with its complicated geography and numerous bays and inlets, islands and mountains -- the forecasts are pretty accurate. When the TV weathman can tell us that the snowline on the grapevine will be between three and four thousand feet between two AM and dawn, that's a really remarkable achievement, considering that in the old days, a weather forecast might be, "chance of rain 50 percent today and 70 percent tomorrow.

Nowadays we get predictions of specific temperatures and wind velocities, and the results are not usually very far off.

So let's reiterate. Those forecasting models use all the information available, and one piece of information is surface temperature, both on the land and the sea. The forecasts likewise make use of air temperatures everywhere.

There is a political point to all of this. From time to time, we have seen the governor of Florida or the governor of South Carolina stand at a podium with crashing waves in the background, and warn people to get away from the coast because a serious hurricane is approaching. Those governors are making use of weather predictions that come from the scientific application of all that data we mentioned above.

And part of that data involves surface temperatures, both land and sea. In other words, the forecast includes the detailed mathematical calculation that includes global warming -- because it must.

Here is something I'd like to see: The next time one of those science-denying governors warns his people to flee the coast, I'd like to hear one of the assembled reporters ask, "Governor, if you believe in the forecast you are delivering here, then you are relying on scientific calculations that include the increasing temperature of the sea and the land, which means you are, in practice, relying on the truth of global warming. Governor, do you agree that global warming exists, or do you reject the forecast of this hurricane's track, which relies on that information?"

It's what I call a "gotcha" question, but in this case it's justified. Because we could have been doing something about global warming 30 years ago, but the wealthy special interests and their conservative supporters ignored the warnings. They not only ignored the warnings, they created a movement to deny their reality. As a result, we've lost a third of a century in doing something about the problem. And every time some government official warns people about oncoming weather, he is implicity accepting the global warming factor in the calculations, even if he doesn't want to admit it.

As draughts and storms wrack the midwest and as once-unthinkable hurricanes continue to destroy parts of the Gulf Coast and the south Atlantic states, the people of those regions will eventually come to accept the fact that something is happening to their weather and their lives. I wonder whether they will also come to accept that they've been lied to by their political leaders all these years, the years in which something useful could have been done.

But in the meanwhile, we should expect new generations of Republican candidates who can't seem to understand that apes and humans coexist on the same planet, just as vanilla ice cream continues to exist alongside strawberry and rocky road.