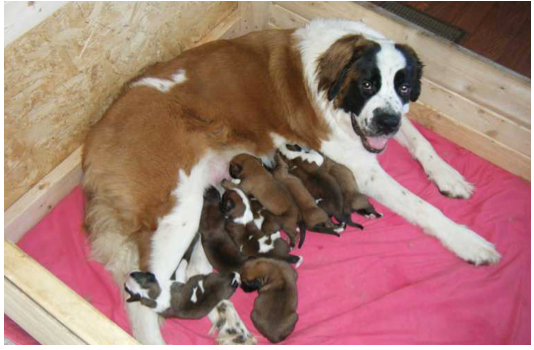 @THE GUSS REPORT-Does one need to sue Los Angeles Mayor Eric Garcetti in order to get the truth? That might be the case when it comes to un-licensed, un-permitted dog and cat breeders operating in the city.

Garcetti, who has the audacity to dance on the bodies of thousands of dead and missing shelter animals by floating the false claim that LA is about to become “No Kill” when there are no programs to correlate to that claim; cannot account for thousands of animals who were neither killed nor adopted; and while no other local shelters make the “No Kill” claim, has also been lax in enforcing dog and cat breeder regulations in the city.

Garcetti’s LA Animal Services, the City’s impound run by GM Brenda Barnette, continues to ignore public records requests for a comprehensive list of dog and cat breeder permits. It isn’t that the City of LA has a right to deny or filter such requests; they simply ignore them, assuming people such as my CityWatch colleague Phyllis Daugherty and I won’t eventually sue them for the records.

Here’s a case in point of why that may ultimately be what happens:

On February 14, 2011, the LA Daily News published this story about a Valley Village couple whose beagle won at the Westminster Kennel Club.

That couple, Diana Lipari and Richard Hilton were later honored by LA City Councilmember Mitch Englander, during which he encouraged them to plug their dog breeding business. After Englander’s presentation, I submitted multiple public records requests for their and all other dog and cat breeding permits to ensure that breeders who are adding to the pet population crisis -- while homeless animals are massacred in the city’s shelters each day -- are at least doing so legally.

For years, Barnette, Deputy City Attorney Dov Lesel, as well as the revolving door of Garcetti’s LAAS Commissioners (who are too afraid to speak up and ensure that the laws are enforced) have ignored those requests. And this is done as Garcetti, LA City Controller Ron Galperin and the LA City Council look the other way.

On May 13, 2014, Barnette continued to deny those record requests, but emailed to say that Hilton and Lipari had (finally) licensed their beagles. But PRA rules do not allow Barnette to withhold those public documents in favor of summarizing them through her personal filter. (Barnette, a dog breeder herself, was also a spokesperson for the American Kennel Club, the largest breeder lobbyist in the world.)

And of course, Barnette was lying, as documented by this receipt, which shows that Hilton paid only a fraction of his current and past due license fees, and none of the costlier breeder permits, per animal, per year…and not until two weeks later, on May 28, 2014.

Even more ridiculous, on September 25, 2017, LAAS Assistant General Manager Dana Brown emailed stating that there were no such records for any animals belonging Hilton or Lipari.

This is hardly the first time that records have conveniently surfaced and disappeared at LAAS.

If Galperin were to do his job, he may in fact find out that hardly any dog and cat breeders operating in the city have ever paid for licenses, let alone permits, while LAAS remains at capacity and kills homeless animals virtually every day, as evidenced by its tidal wave of “red alert” emails with scores of animals who are about to be killed.

Does someone need to sue and force the city into a costly response?