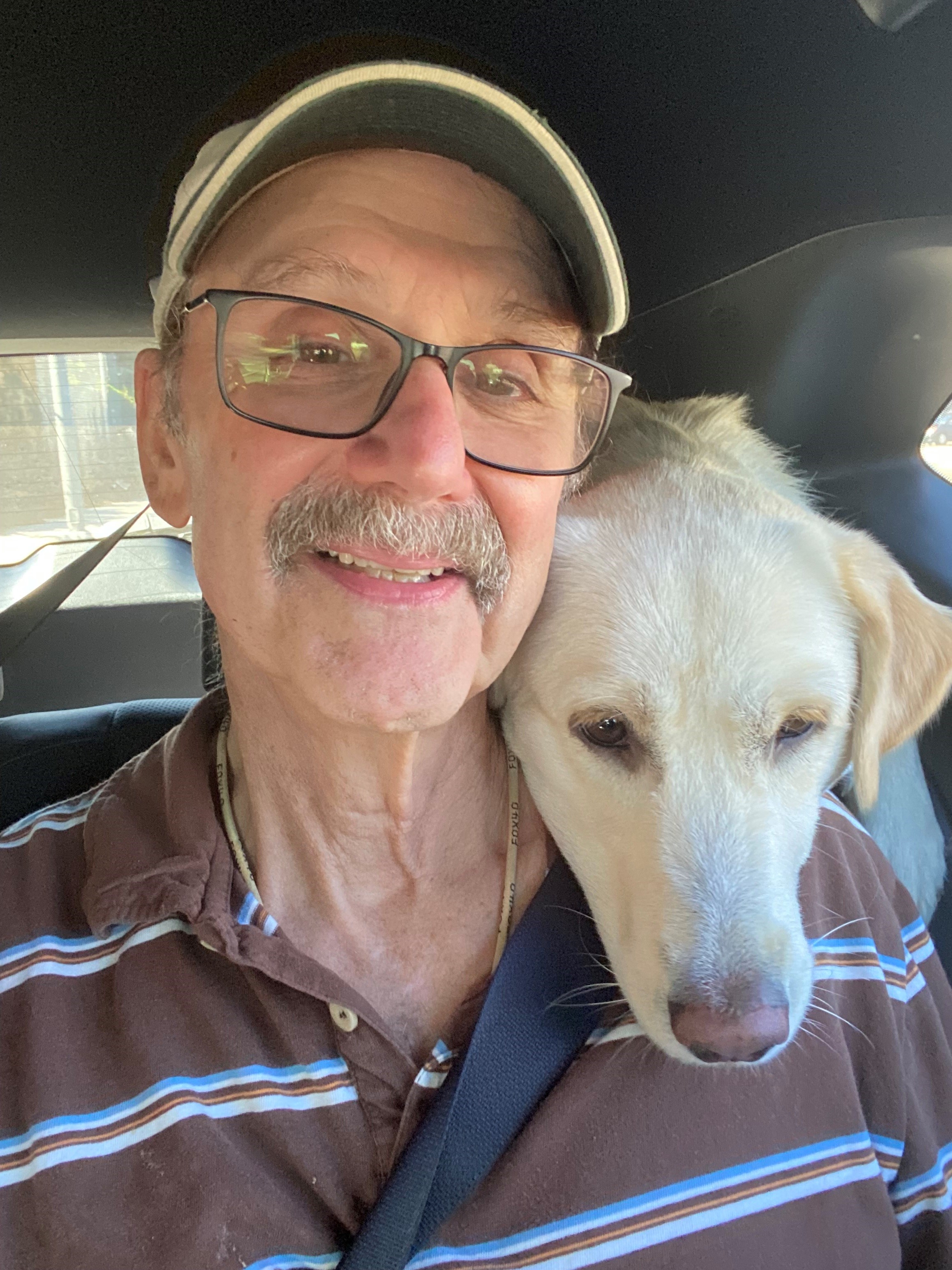 Jeffrey Mausner is a retired attorney and law school professor.  He was a partner in a law firm as well as a Trial Attorney for the United States Department of Justice, where he received numerous awards from the Attorney General for his work prosecuting Nazi war criminals.

After he retired, Jeff became involved in Animal Welfare volunteer work, as a Volunteer at the West Valley Animal Shelter and in political bodies such as the Executive Committee of the Valley Alliance of Neighborhood Councils (VANC) as the animal representative, as the Second Vice President of the Tarzana Neighborhood Council and Chair of its Animal Welfare Committee.  The articles Jeff writes for CityWatch are written in his individual capacity and not as a representative of any of the entities mentioned above.