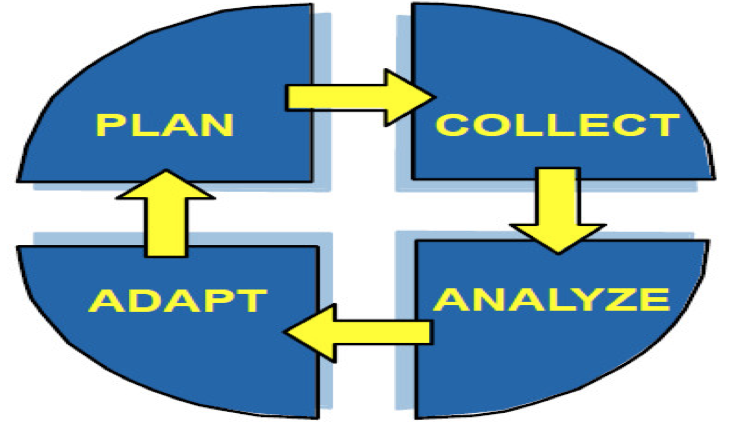 NEIGHBORHOOD POLITICS-People don’t want to be given problems. They want to be presented with viable solutions.

The same is true for the City of Los Angeles and its leaders. They often propose too many solutions, but these are often conflicting, usually benefitting one sector of interests at the expense of others, and rarely fit within the budget.

As mentioned in a previous article in this series, trying to please too many of these interests has led to the current Structural Deficit where, under the guise of a balanced budget, the City is spending more than it takes in and kicking the costs down the road for future Mayors and City Councils to solve, much to the detriment of our children and grandchildren.

This is not only unsustainable but also the height of irresponsibility.

And we see today where such policies have led. With inadequate planning and reserves, the City’s budget did not have the flexibility to absorb the initial hit of the pandemic costs. We are now living with a “placeholder” budget that de facto cannot be proactive and does not have the ability to ensure services at a time that they are most important.

To give credit where credit is due, Los Angeles had plans in place to address the emergency of an epidemic when the COVID crisis hit the United States and pivoted to protect its inhabitants including the undocumented and the homeless.

But it did not have the financial flexibility to stay the course and, desperately needing the revenues that would come with even a partial reopening, lifted the controls that had kept Angelenos safe during the first two months of the pandemic. Cases more than doubled from mid-May to mid-June, putting an even greater strain on our economy.

But to have conserved resources and made wise decisions, two more of the recommendations from the Budget Advocates White Paper had to have been in play long before the economic one-two punch of the labor negotiations and pandemic disasters hit.

The first of these would have been to benchmark the efficiency of the City’s departments -- their operations and their management.

This is a standard operating procedure for any large enterprise, especially one the size of the City. It can also be the foundation for improving the City’s operations. This would especially benefit Public Works (Sanitation, Street Services, Street Lighting), Transportation, and the Police and Fire Departments.

Benchmarking is an essential tool to identify and control costs and cost projections, and to ensure wise allocation of resources under the very trying circumstances the City is facing.

To understand the efficiency of any operation, there has to be an established baseline to use in planning. And re-planning when circumstances change.

The second is transparency and accountability: issues which were highlighted in the LA 2020 Commission’s report when they called on the City to establish an independent Office of Transparency and Accountability to oversee the budget and other related matters in real time.

A recommendation that was not implemented.

The Budget Advocates’ White Paper could not have been more prescient in underlining yet again the need for this office, which would have functioned independently of the City Council and Mayor, overseeing the City’s budget and finances in real time.

The final report of this series will look at what the Budget Advocates had to say about moving forward, both from the perspective of six months ago and how that plays out today.

(Liz Amsden is a member of the Budget Advocates, an elected, all volunteer, independent advisory body charged with making constructive recommendations to the Mayor and the City Council regarding the Budget, and to City Departments on ways to improve their operations, and with obtaining input, updating and educating all Angelenos on the City’s fiscal management.) Prepped for CityWatch by Linda Abrams.