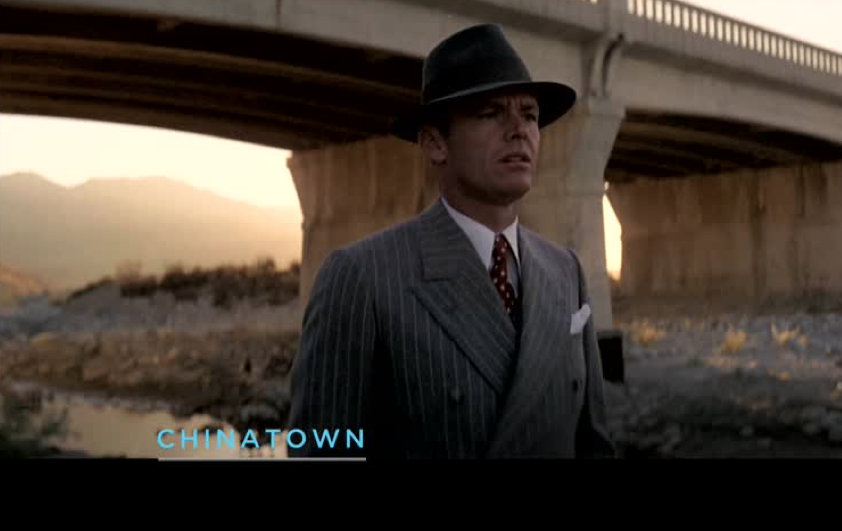 NEIGHBORHOOD POLITICS-Who can forget “Chinatown”? Who has not complained about the increasing cost of water in Los Angeles?

Who can deny the value of potable water to every living thing in this city, this county, this state?

Four million residential and industrial customers in 43 cities in the Los Angeles, San Gabriel and San Fernando Basins are dependent on multiple water sources – groundwater pumped from below them, by aqueduct from the Colorado River, the Sierra Nevada snowpack, Mono Lake, the Owens Valley and recycled from wastewater treatment plants.

Control of our water is not random; it has been designed behind closed doors by current and termed-out state legislators, political operatives, and their questionable allies. Some rest on regulations dating back over a century. Others vary significantly depending on winter snow, summer drought, differing demands from factions dependent on the same sources, and political gamesmanship. We have lost water from Owens Valley because of environmental litigation.

What benefits one interest may be considered theft by another. Its pueblo rights gives Los Angeles rights to all or almost all water from the Los Angeles River, which impacts agriculture and industry upstream. Subsidized water allotments in the Central Valley from last century provide no incentive for Big Ag to conserve, thus driving up costs for the rest of us. The oil industry needs a million gallons for every frack. Contamination, recent and dating back decades, creates other limits.

This needs to be addressed now, before it is too late, and in a brutally transparent manner.

Some of Los Angeles County’s aquifers are sinking from years of drought and overuse; others suffer from known contamination intentionally dumped by manufacturers in years gone by and from toxins leaching from Exide’s Vernon facility, Porter Ranch, various Superfund sites, and landfills.

Dozens of water suppliers in the Valley draw on the San Gabriel Basin aquifer to supply over one million people with water for drinking, cooking and bathing. Although it is not well publicized – does anyone wonder why? – 40 years after the discovery that contaminants had spread throughout this aquifer, and over 25 years since the start of the clean-up, they have only managed to reduce the contamination by 50%.

Which leaves another 50% still unaccounted for. At considerable cost.

And over in the San Fernando Valley, now-defunct aerospace manufacturing facilities dumped pollutants including TCE, PCE, hexavalent chromium, and more. So the hexavalent chromium of Erin Brockovich fame is not restricted to poor Mojave Desert communities after all.

But those responsible have not been good corporate citizens. Clean up may have started in 1989 but in 2018, after two years of dragging their legal heels, Lockheed and Honeywell finally agreed to expand treatment and related studies in a 20-square-mile Superfund site primarily in North Hollywood and Burbank.

The Water Replenishment District of Southern California (WRD) was formed in 1959 to protect and sustain the groundwater resources of the Central and West Coast basins. Prior to its formation, over-pumping caused many water wells to go dry and allowed seawater to contaminate potable sources. One purpose of the Hyperion Water Reclamation Plant is to inject purified water back into the ground to create a barrier to further seawater incursions.

Given the ongoing decline in groundwater levels – yes, we are conserving more but there are more and more of us – and with climate change impacting imported water and, the Mayor’s sustainability goal of sourcing 70% of the city’s water locally by 2035, hard decisions will need to be made.

But by who and for whom?

Los Angeles must also take a more proactive approach on shutting down and requiring remediation of Glendale’s Scholl Canyon Landfill which is almost 40 years beyond the date it was supposed to close, has no lining, sits less than half a mile from the active Verdugo fault and is leaching known carcinogens into test wells west of the dump. Even a minor earthquake along the area faults will make the fractured granite even more porous and accelerate toxins percolating into the Los Angeles basin aquifer.

Furthermore, the city must assess the dangers of drilling and fracking within its borders and how to mitigate them. California has approved hundreds of oil and gas extraction or wastewater disposal injection wells into aquifers protected under the Safe Drinking Water Act. Every frack can use a million gallons of water. The companies add in “proprietary” chemical cocktails making the resultant wastewater unfit for drinking, bathing or watering crops.

Groundwater extraction in excess of natural recharging from winter rains and spring snowmelt creates another risk: further saltwater contamination from coastal waters. So, current laws require large landowners, public and private water companies, and industrial pumpers to limit their use and to augment natural recharge of the aquifer.

Their costs are passed on to their customers and these costs have gone up dramatically in the past decade.

Water barons don’t just exist in movies. They are not boogeymen from the city’s past. They exist in the here and now, wherever there is money to be made. We are seeing it locally. We are seeing it with the successive California governors’ water concessions to Stewart and Lynda Resnick of POM Wonderful fame and others in return for their financial support; we are seeing it with Nestle’s continued California operations; and we are seeing it in other states and around the world with multi-national corporations commodifying water resources at the expense of the people.

With water being such a valuable resource in southern California, the boards overseeing state and city water supplies have been shadowy forces for decades with questionable practices in contracting, hiring, compensation, and outright criminality. Any bureaucracy that operates outside of public view addressing technically complex matters is likely to become corrupt.

Each one of us needs to bring pressure to bear on all levels of government to reveal the dirty machinations that drive decisions on how to ensure adequate supplies of clean water, the source of all life in Los Angeles.

If you have an idea or would like to weigh in on this department, you can send your suggestions to me at [email protected] or you can contact the LADWP or LASan.