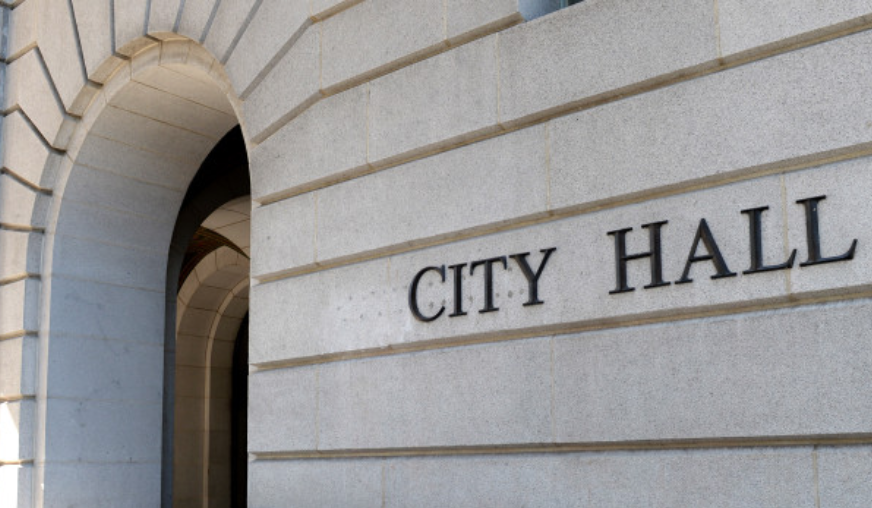 NEIGHBORHOOD POLITICS-Do you hear us? While the Ethics Commission does good work in overseeing campaign finances as well as addressing malfeasance by city officials and employees, there are ways they should go further.

This would require action by the City Council so it can regulate at least some of these directly or, perhaps better, an enhancement in funding and manpower for the Ethics Commission to allow it to expand its mandate to cover such additional areas of responsibility.

Here are 12 requests from the Neighborhood Council Budget Advocates and individuals who spoke up at Budget Day which we hope the City Council adds to its New Year’s Resolutions:

In the spirit of the season, we ask that the above be acted upon as soon as possible, whether by legislation / regulation or by ballot.

This is part of a series based on and inspired by the Budget Advocates’ interviews with various Los Angeles City Departments in the fall of 2019.

If you have other ideas or suggestions, please email LizAmsden@hotmail.com or contact your Councilmember’s office directly since the above are primarily procedural concerns that would first need to be addressed by the City Council.