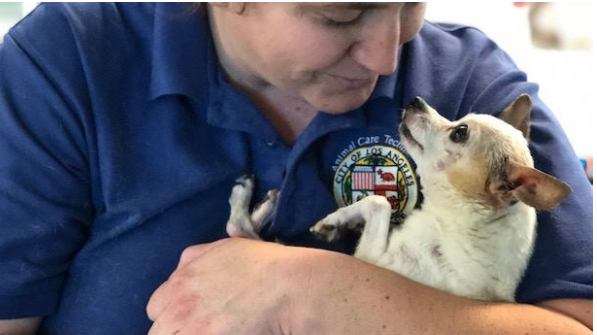 NC BUDGET ADVOCATES-Our first article, published on April 25, 2019, discussed the role of the Los Angeles Animal Services Department (LAAS) and the status of its No-Kill goal for dogs in the City animal shelters. The second article, dated May 2, 2019, dealt with the No-Kill goal for cats and the role of the Budget Advocates in the City budget process.

Improved volunteer retention and increased hours could also be achieved by better treatment of the volunteers by some of the regular employees. While this has markedly improved over the past few years, there are still a few employees who are rude or verbally abusive to volunteers. Department management should make clear to all employees that this behavior is unacceptable and impose punishment where appropriate.

The above items, as well as the items discussed in the third article, are necessary to achieve and maintain No-Kill, to humanely and properly care for the animals of our City, and to provide better services and increased public safety for the residents of the City. The recommendations above will result in only a slight increase to next year’s budget for LAAS, a budget that is less than half a percent of the overall City Budget, about a quarter percent of the appropriated City budget, and will result in significant, tangible benefits to the services LAAS provides. In the long run, these recommendations will actually save the City millions of dollars.