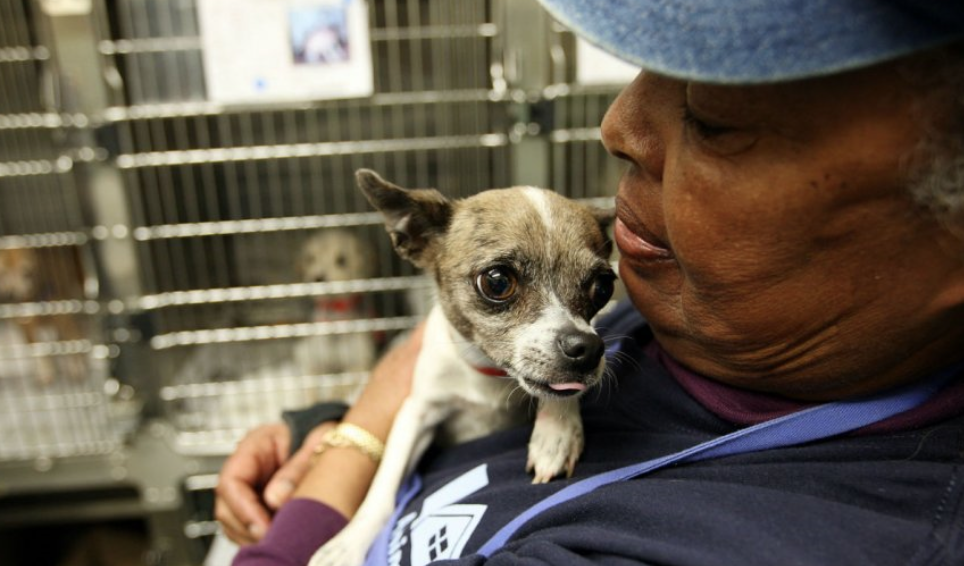 NC BUDGET ADVOCATES-The first article in this series, published on March 28, 2019, discussed the role of the Los Angeles Animal Services Department (LAAS) and the status of its No-Kill goal for dogs in the City animal shelters.

The second article, published on April 1, 2019, dealt with the No-Kill goal for cats and the role of the Budget Advocates in the City budget process. The third article, published on April 8, 2019, gave specific budget proposals to achieve and maintain No-Kill in the City animal shelters. The current article will discuss the specific budget proposals made by the Budget Advocates to increase volunteer support for the City animal shelters and provide adequate staffing.

However, there are still many people who would like to become volunteers; also, volunteers who are dropping out and/or not completing training. The City and the animals are still losing out on thousands of free volunteer hours. Eventually, hiring a second Volunteer Liaison at each Shelter might be considered, but at this time, two full-time clerical assistants should be hired for the six Volunteer Liaisons. This would free the Volunteer Liaisons from clerical and administrative tasks so they could spend more time working directly with volunteers and the shelter animals. If this results in an additional 25 volunteers at each shelter, the cost is negligible compared to the benefit.

Increasing the number of volunteers or volunteer hours provides an exponential benefit of free labor to the City and improvement of quality of life for the animals, as well as improved and more efficient services for City residents patronizing the shelters. Volunteer retention and increased hours could also be achieved by better treatment of the volunteers by some of the regular employees. While this has markedly improved over the past few years, there are still a few employees who are rude or verbally abusive to volunteers. Department management should make clear to all employees that this behavior is unacceptable and impose punishment where appropriate.

The Volunteer Liaison positions are essential to attracting, maintaining, and training volunteers; these positions should be made permanent full-time positions. Six additional ACTs should be hired to replace the ACTs currently serving as Volunteer Liaisons. As noted in a previous article there is a shortage of ACTs at all of the shelters.

Canvassers go out into the neighborhoods to make sure dogs are licensed and spayed/neutered. When non-licensed animals are found, the owners are required to purchase a license. Therefore, in addition to contributing to No-Kill (by enforcing spay/neuter requirements) and public safety, these Canvassers will also be a revenue producer for the City.

The above items, as well as the items discussed in the third article are necessary to achieve and maintain No-Kill, to humanely and properly care for the animals of our City, and to provide better services and increased public safety for the residents of the City.

The recommendations above will result in only a slight increase to next year’s budget for LAAS, a budget that is less than half a percent of the overall City Budget, about a quarter percent of the appropriated City budget, and will result in significant, tangible benefits to the services LAAS provides.

In the long run, these recommendations will actually save the City millions of dollars.

(Jeffrey Mausner (see https://mausnerlaw.com/) is a Neighborhood Council Budget Advocate, 2nd Vice President of the Tarzana Neighborhood Council and Chair of its Animal Welfare Committee, Neighborhood Councils Liaison to the LA Animal Services Department, and a Volunteer at the West Valley Animal Shelter. He is a retired attorney and law school professor and was formerly a Federal Prosecutor for the U.S. Justice Department.) Edited for CityWatch by Linda Abrams.