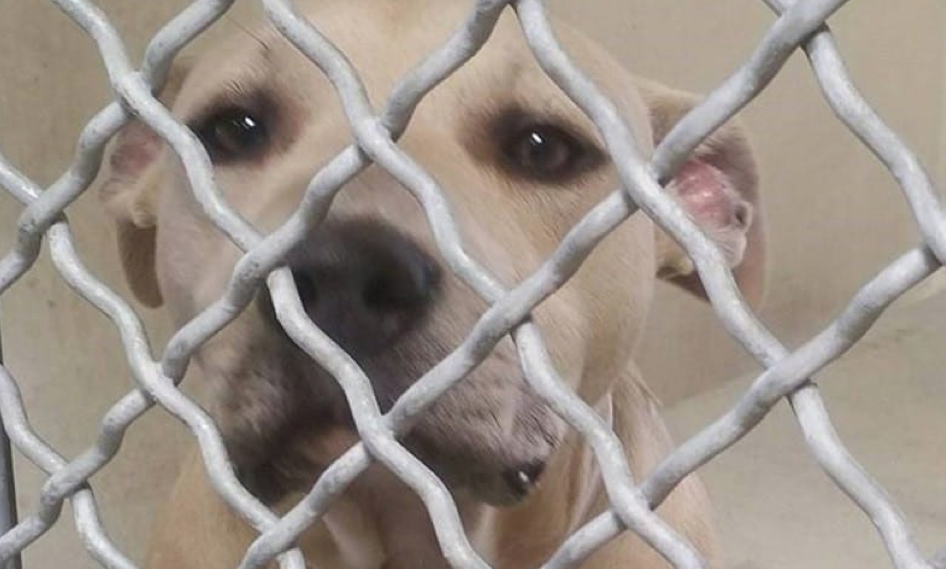 NC BUDGET ADVOCATES-The first article in this series, published on March 28, 2019, discussed the role of the Los Angeles Animal Services Department (LAAS) and the status of its No-Kill goal for dogs in the City animal shelters. The second article, published on April 1, 2019, dealt with the No-Kill goal for cats and the role of the Budget Advocates in the City budget process. The current article will discuss the specific budget proposals made by the Budget Advocates to achieve and maintain No-Kill. The next article will discuss the proposals to increase volunteer support for the animal shelters and to provide adequate staffing for LAAS.

The Mayor and the City Council have made the achievement and maintenance of No-Kill a high priority for the City. No healthy adoptable animals should ever be killed in our City shelters for lack of kennel space. In order to achieve that goal, and provide humane treatment for the animals in the City shelters, the LAAS budget should be modestly increased to include the following:

Prior to 2015, $1.1 million was transferred annually from the City’s General Fund to the Animal Sterilization Fund. This amount was decreased to $500,000 in 2015-16, and then eliminated entirely in 2016-17 and 2017-18. The Animal Sterilization Fund was about to run out of money, which would have eliminated spay/neuter services for low-income pet owners, until the City Council provided $850,000 to the fund in May 2018.

After many years in which thousands of animals were killed in our City shelters for lack of space, the City has finally reached No-Kill for dogs. This was achieved in large part because of the $1.1 million funding of the Animal Sterilization Fund in past years. If that funding is stopped, spay/neuters will decrease, and in a few years, the shelters will once again be killing dogs for lack of space.

Los Angeles has not yet achieved No-Kill for cats. Overturning the TNR (Trap Neuter Return) Injunction and adequate funding for spay/neuter of cats is key to achieving and maintaining No-Kill.

The Budget Advocates propose a yearly appropriation of $250,000 (around one forty thousandths of the City Budget) to prevent the unnecessary killing of dogs for lack of space during the July 4th season. This fund would be used to support fosters and other programs so that dogs would not have to be killed to make space for the influx of dogs around this time each year. Any surplus funds could also be used for kitten and cat fosters when there is overcrowding during other times of the year. This fund could also be used to support the influx of dogs and cats during emergencies, such as during the recent fires.