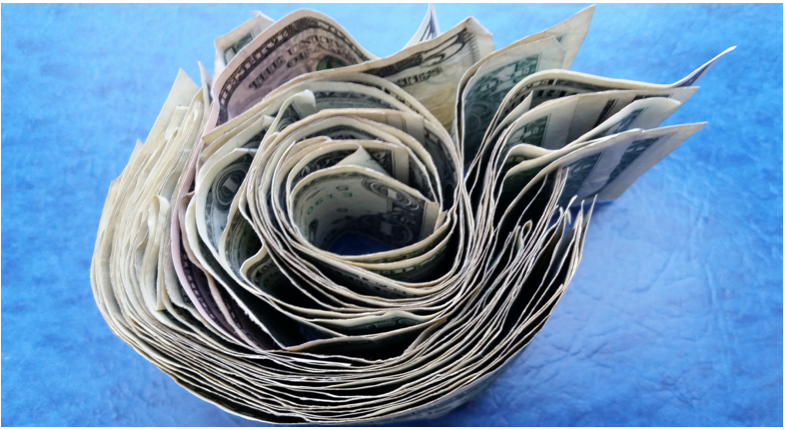 The goal of training was to familiarize the audience with an overview of where to find City financial documents with an explanation of their content showing the budget process.

The 2018-19 Budget Summary calls out whatLos Angeles City Mayor Eric Garcetti deems important about the City Budget in terms goals, long-term priorities and key investments, said Wexler. The narrative style summary touches on the human aspect and more understandable details within the elements of a prosperous city along with Budgeted programs for the road ahead.

Though not covered in CAO session, it’s worthwhile to mention the budget allocations in the Budget Summary for reducing homelessness along with sidewalk repairs since at Budget Advocates meetings these issues have ranked high when discussing what services the City should prioritize.

Proposition HHH funding is to contribute $275 million towards effort to end homelessness in L.A. including $238 million for new permanent supportive housing and affordable housing projects for 1,500 new units; and, $36 million for facilities shelters and “navigation centers”.  In addition, City funding of $39 million will be used for outreach, services, and sanitation crews to reduce health and safety issues in City neighborhoods. Further, City Mayor is proposing $20 million for the Crisis and Bridge Housing Fund to establish Safe Parking facilities for people living in vehicles, and new shelters that include protection of victims of domestic violence. To view Budget Summary click.

“The 2018-19 Budget includes $41 million in the sidewalk program, which was increased from the prior year by $10 million in order to accelerate the pace of sidewalk repairs around the City. The 30-year program, initiated as part of a lawsuit settlement, is intended to ensure that the City's sidewalks are accessible and safe for all residents. All repaired sidewalks will comply with the Americans with Disabilities Act and other applicable laws”, explained CAO Jacob Wexler to writer in an email.

Supplement to the Proposed 2018-19 Budget, detail of Department Programs Volume I: Lists regular departmental program costs, positions and salaries as well as the updated changes and adjustments made by the City Council. To view click.

Where is the money coming from?

Revenue Outlook (Green Book) is a supplement to the 2018-19 Proposed Budget. Section I, details estimates and projections up to fiscal year 2022-23, and Section II, lists the sources from where the money came from (revenue sources) going into General Fund. For example, the six major sources, out of 19 overall general receipts that go to the General Fund by dollar amounts are:

Lastly, document states that from last year’s budget to this years adopted budget, the General Fund revenues increased by $364.1 million, as an aggregate amount in the areas of Property Tax; License, Permits, Fees, and Fines; Business Tax; Sales Tax; and Transient Occupancy Tax (6.4% in short-term rentals and hotels).