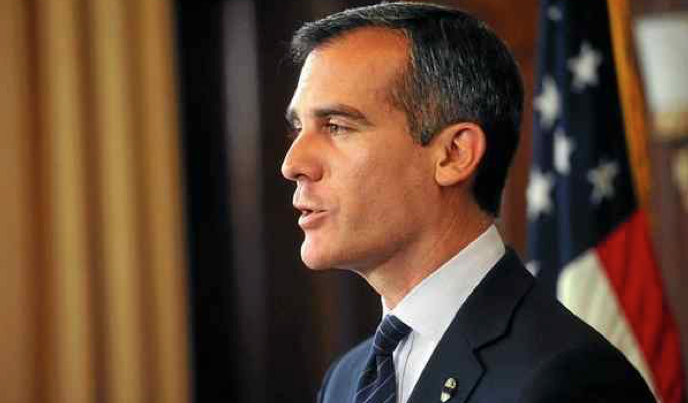 Whether you live in East Los Angeles, South Los Angeles, San Fernando Valley or West Los Angeles, we can no longer afford to live in a bubble. The budget will change how the city operates and you should be there to hear the specifics.

The city budget matters if;

By law the mayor has to balance the budget. There is a $224-million deficit, which includes

50-million in lawsuit settlements. Mayor Garcetti’s budget is said to account for critical services, street repair, and homelessness. Attend and hear for yourself how the budget will be balanced.

The great thing about our government is that you can participate in various ways. Remember you can write or email your local council person about neighborhood concerns and join your neighborhood council as a budget representative or budget advocate this coming June.

On Thursday, April 20 the 2017-18 proposed city budget will be posted at http://cao.lacity.org/budget/index.htm, but you can view past budgets now.

To learn more about the roles of budget representative and budget advocate visit http://ncbala.com/responsibilities/.

(Brigette Kidd is a Neighborhood Council Budget Advocate from Region 9.)