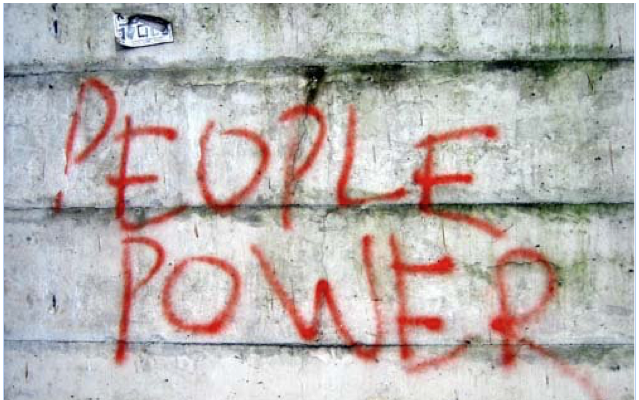 NC BUDGET ADVOCATES--After the releases of the City o Los Angeles Budget Summery on April 20, 2017, we went out into the community to get their perspective on the city's Budget Proposal.

But after speaking with several Angelenos, who had a lot say but did not know where to take their concerns I spoke to Gloria Gonzalez a senior resident of the Eastside of Los Angeles. We asked Gloria, What are your thoughts on the Mayor's third proposed Budget?

"I see the city of Los Angeles make promises to help the residents and increase services in someway year after year but nothing ever gets done and we hear the excuses about lack of funding, etc. I have been a resident of Los Angeles for over 50 years and I have never seen the city in such a state of disarray. The homelessness situation is out of control and waiting in line at any grocery and/or retail store takes hours. The infrastructure of Los Angeles is just deteriorating and I wish the Mayor and City official would do more to increase the value of our city. Los Angeles is starting to look like a 3rd world country, I can't walk down the street without someone asking me for change, someone living on the street or a rogue street vendor trying to sell me something. Every year the Budget Summary mentions something about addressing these issues but nothing is ever done about it."

Q: So what can the Budget Advocates do to make sure these issues are addressed?

Whether it's the Budget Advocates or anyone else, someone needs to hold the city responsible for the current state of Los Angeles. Regardless of what is going on behind closed doors in meetings, on boards etc. The city just looks bad and somebody needs to be held accountable.

Be up to date on what's going on in LA … especially your community … and get your questions answered.

Also check out your the Neighborhood Council Budget Advocate meetings twice a month, the first Monday of the month at 7 PM in City Hall and the third Saturday of the month at 10 a.m. to discuss the City's Budget and the City’s finances.

Make your voice heard! Get Involved! It’s why Neighborhood Councils were created and made a part of the City Charter.

(Adrienne Nicole Edwards is a member of the NC Budget Advocate Committee.)