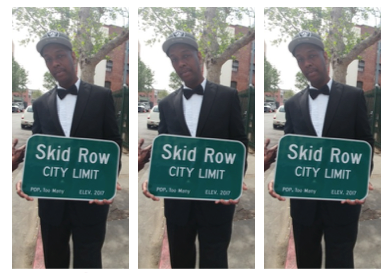 NEIGHBORHOOD POLITICS--Now that two neighborhood councils have been subjected to the new sub-division policy, let's review the outcomes and the flaws in the system:

Everyone within the affected neighborhood council community is supposed to vote and have their say, yet:

To have a truly fair election …

My Guide to a Better Neighborhood Council System. Stay tuned.

(Jay Handal is Co-Chair of the NC Budget Advocates, treasurer of the West Los Angeles NC and Los Angeles Police Commission Hearing Examiner. Mr. Handal’s views are his own.)