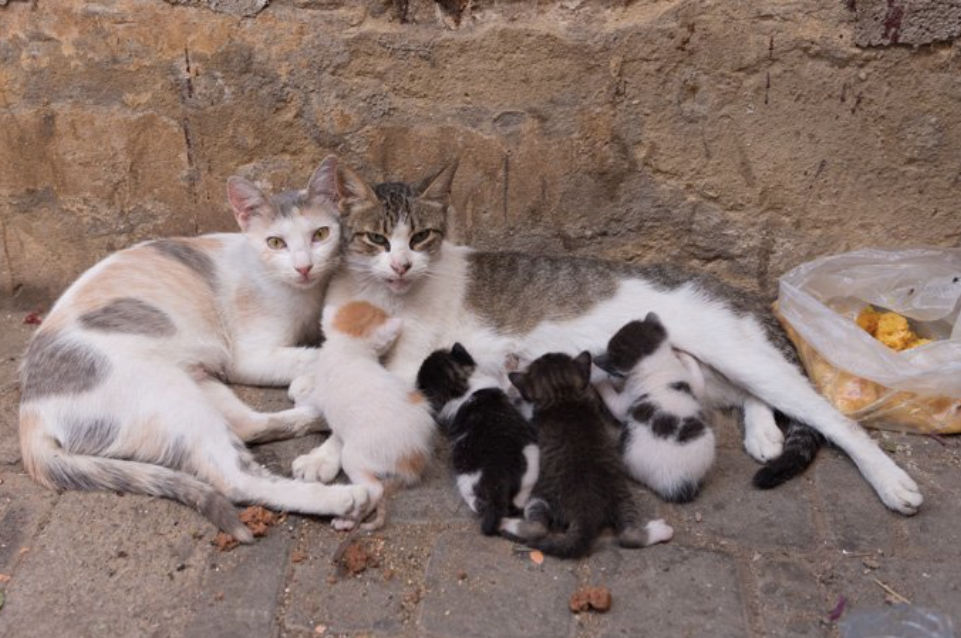 NC BUDGET ADVOCATES-Los Angeles has not yet achieved No-Kill for cats. I think the main reason is because of the Trap, Neuter, Return (TNR) Injunction against the City.

TNR is the program for controlling the feral cat population by trapping them, neutering them, and returning them to the place where they were trapped, to live out their lives but not produce additional off-spring. The injunction against TNR has caused the deaths of thousands of cats and has cost the City hundreds of thousands of dollars but has not reduced the feral cat population.

(This is the second in a series of articles regarding the Los Angeles Animal Services Department (LAAS), its budget, and its No-Kill goal. The first article was published in CityWatch on March 28, 2019.

As stated in the first article, the Neighborhood Council Budget Advocates are an elected, all volunteer, independent advisory body charged with making constructive recommendations on the City’s budget to the Mayor and City Council and working with City Departments to improve their operations.  Although the Neighborhood Councils and the Budget Advocates are a part of the City government, they are independently elected by the people of Los Angeles and not subject to influence or control by anyone other than their constituents.

The Board Members of the Neighborhood Councils are elected directly by the stakeholders of each neighborhood. Each Neighborhood Council then elects two Budget Representatives. The Budget Representatives then elect the Budget Advocates from each region of the City. Budget Advocates form committees that meet with each of the City Departments, to discuss the departmental budget and operations. The committees write a White Paper regarding their conclusions and recommendations, which are voted on by all of the Budget Advocates. The entire White Paper is then presented to the Mayor and City Council, and the proposals set forth therein are discussed with those officials, during the budget process. The Budget Advocates met with Mayor Garcetti on March 14, 2019 and will be meeting with City Councilmembers in March and April.

As discussed in the first article,  as a result in large part of funding in past years for the Animal Sterilization Fund, the City Animal Shelters have achieved No-Kill for dogs. This is a monumental achievement; LAAS, the City Council, the Mayor, and the entire City can be very proud. However, failure to fully fund the Animal Sterilization Fund in future budgets will jeopardize this progress, resulting in the shelters once again killing dogs for lack of space. It will also result in significantly higher costs for the City -- it is much more expensive to care for generations of offspring of un-neutered animals at the City shelters and ultimately have to put them to death when the shelters run out of space, than it is to spay/neuter those animals in the first place.

Los Angeles has not yet achieved No-Kill for cats. The live/save rate for cats in 2018 was 83.6%. I think the main reason the City has not achieved No-Kill for cats is because of the Trap, Neuter, Return (TNR) Injunction against the City. TNR is the program for controlling the feral cat population by trapping them, neutering them, and returning them to the place where they were trapped, to live out their lives but not produce additional off-spring. Organizations that want to round up and exterminate feral cats en masse have obtained a court injunction against the City participating in TNR. The injunction has caused the deaths of thousands of cats and has cost the City hundreds of thousands of dollars but has not reduced the feral cat population.

Please see on mausnerlaw.com/articles, bottom right tab entitled, “Resolutions and Letter re Citywide Cat Program, Trap Neuter Return (TNR) Injunction,” for additional information. The City is currently working on an Environmental Impact Report (EIR) to attempt to overturn the injunction. The EIR is described on the Bureau of Engineering’s website.

The next article in this series will deal with the specific recommendations of the Budget Advocates regarding LAAS, including recommendations to achieve and maintain no-kill, increase volunteer support for the shelters, and provide adequate staffing.

(Jeffrey Mausner (see https://mausnerlaw.com/ ) is a Neighborhood Council Budget Advocate, 2nd Vice President of the Tarzana Neighborhood Council and Chair of its Animal Welfare Committee, Neighborhood Councils Liaison to the LA Animal Services Department, and a Volunteer at the West Valley Animal Shelter. He is a retired attorney and law school professor and was formerly a Federal Prosecutor for the U.S. Justice Department.) Edited for CityWatch by Linda Abrams.