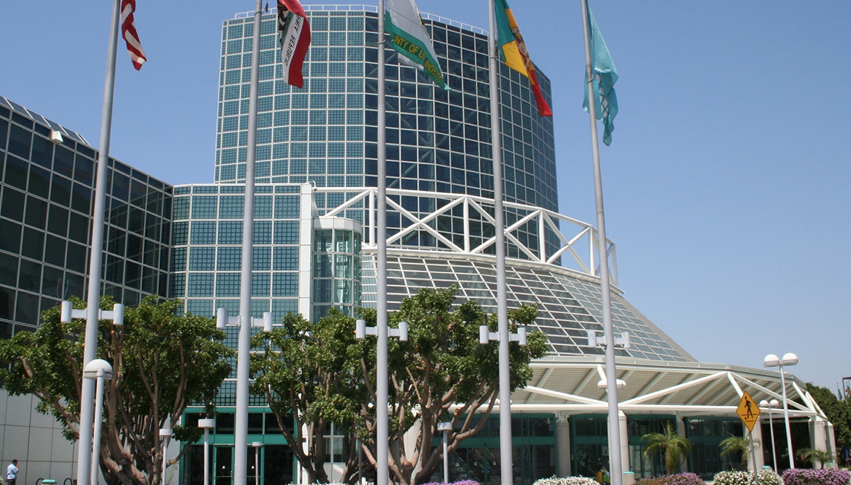 NEIGHBORHOOD POLITICS-Los Angeles has always been a destination city – oranges and oil, the sunny Pacific and movie stars. But sometimes it can use a little help.

What the Department of Convention and Tourism Development Does

The City of Los Angeles Department of Convention and Tourism Development (CTD) strives to bring economic growth and job creation to the city by attracting conventions and tourists. It manages both the Los Angeles Convention Center and the Tourism and Convention Board. Its Board of Commissioners develops strategic plans to expand tourism and the convention industry. It also provides oversight of the Convention Center operations as well as advising the Mayor and City Council on related issues.

Tourism and the convention business are a significant source of income for city businesses and the city itself. The CTD strives to increase economic growth and job creation by improving the competitiveness of LA as a convention and tourist destination.

To attract a greater share of the lucrative convention business, the Tourism and Convention Board has been modernizing the Convention Center and promoting hotel development with the goal of adding 4,000 new hotel rooms within walking distance of it by 2020.

Increasing the number of hotel rooms and expanding convention space will require not only money but out-of-the-box thinking to work with zoning requirements, infrastructure expansion, and sustainability concerns without impacting residents’ quality of life and the quintessential ambiance of the downtown area.

Additionally, the CTD has significantly improved operation of the city-owned Convention Center through a contract with Anschutz Entertainment Group (AEG) which manages the day-to-day operations and provides for better long-term planning. This has increased efficiency to the point that the Convention Center is no longer subsidized by the city.

Importantly, AEG has proposed to finance a $500 million expansion of the Convention Center and an adjacent 850-room hotel.

In addition to spending advertising dollars on the decision processes that drive tourists to visit LA, the CTD is now devoting money to incentivize repeat visits by creating more positive experiences for tourists while they are here.

The intent is to involve commercial, government, and public stakeholders in the effort to significantly enhance every visitor’s appreciation of the lodging, food, transportation and attributes of Los Angeles. This should drive multiple returns and encourage more “post trip advocacy” – word-of-mouth positive reviews to attract their friends and family.

They are also working with both commercial and public stakeholders on practical approaches to implementing infrastructure upgrades and improving destination programming including responsible and sustainable tourism practices.

Anything that will benefit the 2028 Olympics in ways to maintain the expected bump in visitors in future years has to be prioritized.

What More Could Be Done

At issue with all the foregoing initiatives is cost.

But most of these plans have some foreseeable return on investment – the conventions, the Olympics, the increase in tourism.

The city acknowledges the Convention Center as a loss leader since it serves to draw in large conventions and their out-of-town participants. However, these conventions result in increased business within the city which, in turn, has a multiplier effect generating increased employment in the service sector and spending by tourists elsewhere in the city.

Los Angeles has long been known as not just one city but many diverse towns that have grown together. These are vibrant centers celebrating different elements of our city – Venice and Boyle Heights, Harbor City and Hollywood – and to multiply their impact, the CTD should partner with the Neighborhood Councils to create Neighborhood Tourism districts.

These districts could provide an aesthetic integration of neighborhoods and more options for tourists highlighting local attractions and cultural events.

CTD could also work with LADOT to build upon the LANow on-demand shuttle service currently in the Palms/Mar Vista/Del Rey/Venice neighborhoods, bringing it to downtown Los Angeles, Hollywood and the Olympic venues.

Since social media and shares while on a trip are major concerns for tourists -- as is keeping in touch with family and the office for conventioneers -- Los Angeles should revisit city-provided free basic broadband and partner with existing providers who could still make money through enhanced services.

Providing this service will not only be a serious attraction for conventions but will also entice businesses looking to relocate. It will also be a huge boon to underserved communities and students in the city as well.

Already, a number of smaller cities across the country have experimented with broadband variations – downtown Culver City has free internet for all in its downtown core specifically designed to enhance the visitor experience. In New York and San Francisco, anyone can connect without cost at playgrounds, recreation centers, parks and plazas.

Last but certainly not least, Los Angeles must aggressively resolve the plight of the homeless in the city. Some visitors find them a threat, while others are distressed by the inhumanity of their living conditions.