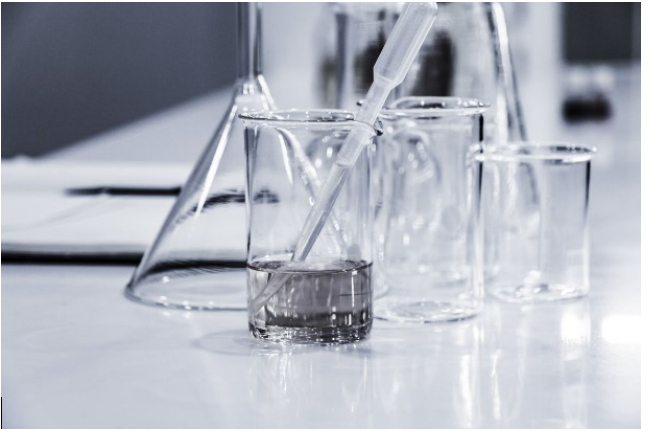 BE GREEN--More Americans are taking climate change seriously. A new report by the Yale Program on Climate Change Communication reveals that 8 percent of participants in three separate surveys said they had changed their mind on the topic over the previous year—and of those, 84 percent said their level of concern had increased.

While this shift cut across party lines, many conservatives remain resistant to acknowledge the reality of the phenomenon, and its potentially catastrophic consequences. A 2017 study found one way to break through this denial is by emphasizing the near-unanimity among climate scientists on the issue, a rhetorical strategy that leverages human beings' innate motivation to conform.

This suggests that having people first recognize the value and importance of science in general makes it harder for them to subsequently dismiss one branch of scientific research.

The study, published in the Journal of Environmental Psychology, featured 699 Americans recruited online. All of them completed a seven-item survey measuring their belief in climate science, answering such question as, "How credible is the climate science data that ocean temperatures are rising?" and, "How certain are you that global warming explains many of the new weather patterns we are seeing today?"

Half of the participants answered those questions right off the bat, while the others first completed a similar survey measuring belief in science in general. They responded to questions including, "How credible is the medical data that germs are a primary cause of disease?" and, "How certain are you that physicists' theory of gravity accurately explains why objects fall when dropped?"

All completed the exercise by indicating their political orientation on a seven-point liberal-to-conservative scale.

Not surprisingly, the research team led by Hunter Gehlbach of the University of California–Santa Barbara found that belief in science was higher than belief in climate science, and that this gap was widest among political conservatives.

Yet conservatives were significantly more likely to express acceptance of climate science if they had first established their belief in science in general. The same was also true of liberals and moderates, but only to a small degree.

The researchers concede that these shifts may not represent "long-term changes in climate skeptics' minds." But they argue that the results "show that believing in science might provide a promising starting point for productively exploring different perspectives on climate challenges."

"Climate change skeptics and believers are both motivated to hold attitudes that cohere with the social groups to which they belong, (such as) their political party," the researchers note. This social pressure could be counteracted by our strong desire to be internally consistent.

Cognitive dissonance is highly uncomfortable. This new research suggests climate activists can harness that to change minds on the most important issue of our time.

(Tom Jacobs is a senior staff writer at Pacific Standard  [[psmag.com ]] … where this perspective was first posted.)